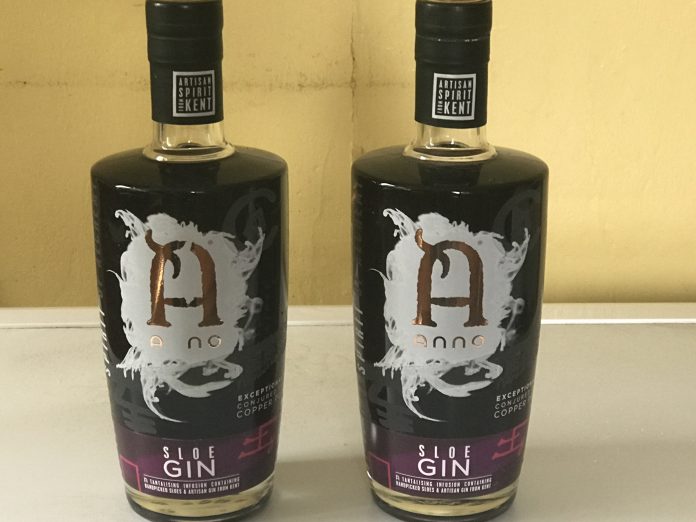 This week’s quiz is all about gin:

1 FILMS: ‘Of all the gin joints, in all the towns, in all the world, she walks into mine,’ – line from which film?
2 FLAVOURING: The cones from which conifer give gin its distinctive flavour?
3 AUTHORS: Name the author of the James Bond books credited with inventing the Vesper, a cousin of the Martini that blends gin, vodka, and vermouth – topped with a lemon twist?
4 NAMES: The name of which brand of gin refers to the Yeomen Warders who are the ceremonial guards of the Tower of London?
5 ADDITIVES: What is added to gin to make pink gin?
6 TV COMEDY: ‘Because if there’s one thing I can’t stand it’s a woman who drinks. So, no, I’m not upset at all. In fact I’m very grateful to you from saving me from marriage to a lush who reeks of gin from dusk till dawn. Madam, I bid you farewell, you revolting old soak’ – quote from the character Owen Newitt in which tv comedy series?
7 TRUE OR FALSE: The United Kingdom is the 4th largest consumer of gin in the world
8 COCKTAILS: Although falsely claimed by America as their own, which lemon juice and gin-based cocktail, the recipe of which first appeared in print in 1869, is thought to have originated in Limmer’s Hotel and Coffee Shop in Mayfair around 1800?
9 SCI FI NOVELS: According to which sci-fi novel is gin and tonic known to 85 percent of all known worlds and stars?
10 ORIGINS: Which popular summer drink was originally concocted as a gin-based digestive by a farmer’s son who ran an oyster bar in London? It is one of the two staple drinks at the Wimbledon tennis tournament, the Chelsea Flower Show, the Henley Royal Regatta and the Glyndebourne Festival Opera – the other being Champagne
11 BEST-SELLERS: What is the world’s best-selling London dry gin?
12 CHARLES DICKENS NOVELS: In which Charles Dickens novel is gin the favourite tipple of Mr Micawber?
13 HISTORY: From which European country was gin first imported in the 1690s, rivalling beer as the most popular drink in England?
14 SURVEYS: In a 2019 survey carried out by the BBC’s Good Food Guide, what was found to be the most popular flavoured gin in the UK?
15 NAMES: Which brand of gin that was first launched in 1986, takes its name from the popularity of gin in India during the British Raj?
16 UK NUMBER 1 HITS: Which UK Number 1 hit of 1969 opens “I met a gin-soaked bar-room queen in Memphis” ?
17 SHIPS: Which famous ship appears on the logo of the Black Friars Distillery, Plymouth, the oldest working gin distillery in England?
18 COCKTAILS: What S.S is a gin based cocktail originating from the beginning of the 20th century and made up of gin, benedictine, cherry brandy, grenadine, lime juice and pineapple juice?
19 NOVELS: “With eleven pints of beer and seven small gins inside him, Arthur fell from the top-most stair to the bottom” are the opening words of which 1958 Allan Sillitoe novel later adapted into a 1960 film starring Albert Finney?
20 GIN BOTTLES: Known as the “gentleman’s gin”, and reputedly a favourite of both Queen Elizabeth II, and the Queen Mother, name the gin most famously sold in distinctive hexagonal glass bottles. The brand ceased production in 2017

Straight in at number one!

Helping hand or an arm and a leg?