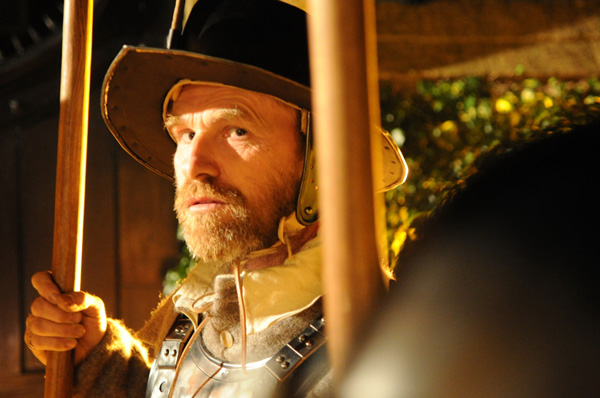 Although most eyes last Saturday were on the grand Bonfire Night celebration in Rye, the other Ancient Town, Winchelsea, saw the revival of its own event earlier in the evening. After an absence of three years, Winchelsea Bonfire Boyes held their Bonfire Night once again. Once again, Winchelsea did not disappoint. All who attended agreed that it was a truly magnificent pyrotechnic display, as the Boyes launched their considerable backlog of fireworks. This year, the event was held in the grounds of St Thomas’s School. Because this was arranged quite late, there was no bonfire, just the burning of an effigy of poor old Guy Fawkes. As usual, Winchelsa Bonfire Night was a favourite for local families with young children. The town does not advertise its event in order to keep it small, but word of mouth quickly spreads the news.

A spokesman for Winchelsea Bonfire Boyes explained that it had not been possible to hold the event for the last two years because the tenant farmer at the National Trust’s property at Wickham Manor suddenly refused access to the traditional bonfire field. “This was the only piece of open ground in Winchelsea for which we could get Scheduled Ancient Monument Consent. We have never been told why access was withdrawn and have not even been able to arrange a meeting with tenant farmer to see what, if any, problems he had. Nor have parish councillors been acting as honest brokers. But we have continued fund-raising in the hope of some solution.

“Then, this year, the school agreed to let us use their grounds. They’ve been incredibly accommodating and we are very grateful. Lots of families with children at the school will have enjoyed the night. Next year, when we get back to our normal date (the week before Rye), we hope to have built up our procession again and have had time to construct an alternative to a bonfire. The Winchelsea Boyes are back in town!”