Episode two: Dante is being bossy

Dante had already scampered to the top of the dunes and chased faster than his little legs could take him down the other side. When he reached the beach he promptly sat down and looked back to see where the others were.

Harley was next to arrive and as usual was eager to check out the holes he’d dug yesterday. Harley has a passion for digging but can never understand why the holes he made the previous day are never there when he goes to look for them.

While Harley was contemplating why yet another hole had disappeared, he saw DeDe and Phoebe doodle-dashing up to the dunes. The new smells on the wind were making their noses twitch with delight. Their tish-tashes were being blown in every direction, yet another sign it was going to be a happy day.

Now that the four of them had arrived their group was nearly complete. They were just waiting for Lily-Poo, who is often late. That’s because she lives in Chislehurst, which is far away from Camber beach. Lily-Poo loves the beach like the rest of them. But because Chislehurst doesn’t have a beach of its own, she likes to come to Camber and see her best forever doodle friends.

By the time Lily-Poo did eventually arrive Dante was barking non-stop. This was simply because they were all standing still. Dante never likes to stand still, and when he finds himself standing quietly like any well behaved doodle would, he has itchy paws and gets to thinking about what he should be doing next.

What Dante really wanted was for everyone to get up and race to the sea. He could run to the sea on his own, but running on his own is not nearly as much fun as running together. As he often can be, he was starting to be a little over bossy, by trying to make everyone do what he wanted them to do.

Today the tide was out and the sea was a long way away. So Dante particularly wanted them all to race down to the shore without stopping, to see who could get to the sea the fastest. He thought that  if he kept barking loudly enough they would all eventually stop and listen to him, and then do exactly as he wanted. But to his surprise, the louder he barked the less the others took any notice! They just carried on doing whatever they were doing, such as looking for a stick or sniffing on some fresh kale in the dunes.

Now, doodles can easily be distracted. Distractions can be anything, from smells on shells to the sight of other doodles dashing in the sea. In fact a distraction is anything that takes a doodles’ concentration away from what they are currently doing. The problem with distractions is that they make a doodle completely forget what they were doing first, so they never really finish anything. Perhaps this is because doodles don’t have good memories, they can’t even remember what they had for lunch yesterday. This is a great help as far as distractions are concerned! 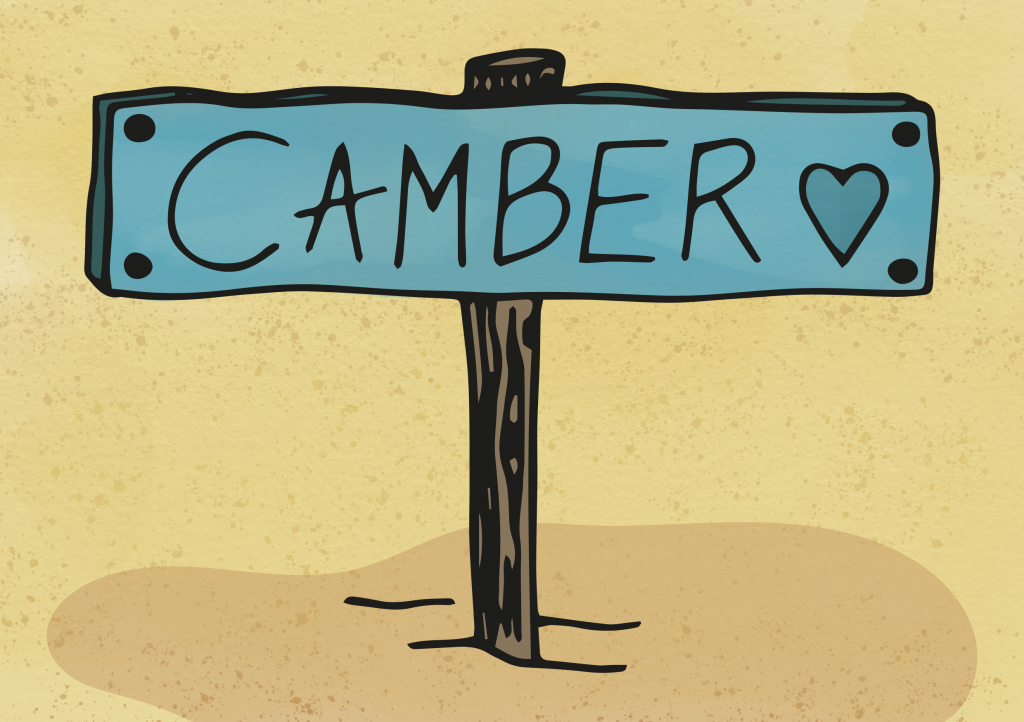 It doesn’t really matter what you’re doing on the beach, as long as what you are doing is what you really want to do. The important thing is to be happy, be kind, and love one another while doing what makes you smile.

After more distractions than we have time to mention Dante and Harley left the others and rushed towards the sea. Halfway there, Harley noticed the remains of one of the holes he dug yesterday, so he stopped to inspect it. It made him a little sad to see that after all of his efforts it was almost full. “Why can’t my holes just stay how I left them? Who comes along and fills them up when I’m not here?” Harley muttered to himself.

Dante isn’t interested in a hole unless it has one of his bestest balls in it, and as this one didn’t, he barked to make Harley hurry up. Dante barked and barked, but the more he barked the less notice Harley took, and the less Harley hurried up.

After a while Dante got tired of Harley not listening, so he gave up barking and continued his run to the sea.  When he got to the water’s edge, the sea on his paws felt lovely and cool, just the same as it had done yesterday, and just the same as it would feel tomorrow. Simply perfect.

The sea shore is one of Dante’s happy places. This is where he feels as brave and as tall as a doodle can be. As he was enjoying his paddle he knew all was fine, and even though none of the others had come with him, he was content.

He knew now it didn’t really matter that none of them had come with him, what was important was that everyone was doing what they wanted to do. So perhaps being bossy wasn’t such a good idea after all. Perhaps being bossy can sometimes make others do things they might not want to do, which isn’t very kind.

He sighed and got lost in his thoughts for what seemed like three days and two nights, but was probably not that long at all. The next thing he heard was his tummy rumbling and he realised it must be time for a spot of lunch.

[Editor’s note: Any doodle or its owner who would like to know more about the real life doodles and walks on Camber Sands can visit the Doodles Facebook page or check out their website]