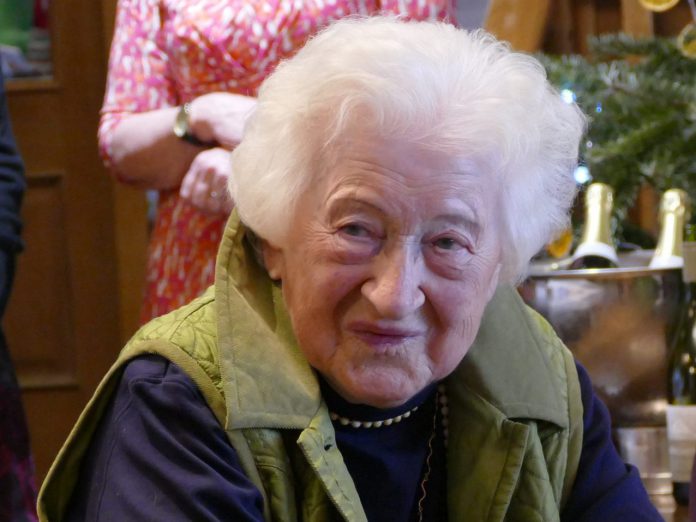 About two weeks ago, friends, neighbours and family had the sad news that their beloved Ingrid Horniblow, a resident of Market Street since 1992, died in her nursing home. Ingrid however would not want people to dwell on her death but on her extraordinary life, which she lived to the full until her illness. Ingrid would have been 94 this December 20. She was a magnetic personality, always had open house, with the room full of visitors who were greeted with coffee and cake, but more often asked to share a glass of wine with her.

Ingrid was active right up to her 90th birthday, joyful, with a sense of humour and many friends, sharing her passion of opera in Glyndebourne and Covent Garden, classical music wherever possible and trying different restaurants with good food. She was generous, well read, with intellectual interests, always informed about what was going on in the world and happy to debate if she didn’t agree. 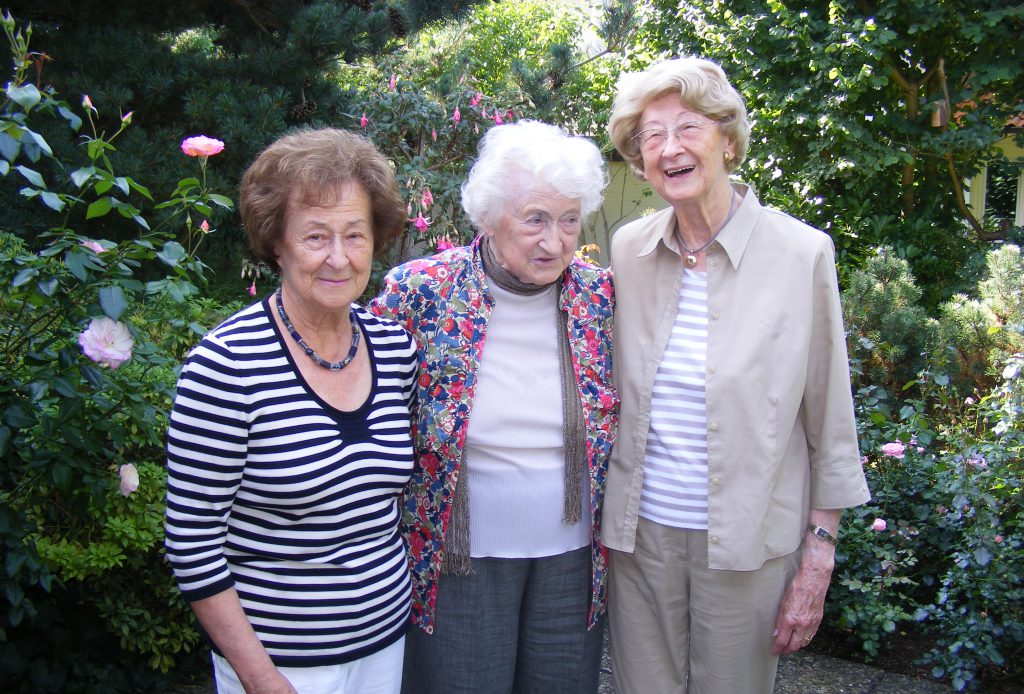 Life was not always easy. Ingrid grew up in Riga, Latvia. She always talked about what a happy childhood she had, her mother being a home maker, her father working in local government, she and her two sisters often playing at the beach. This idyll cruelly ended when the Russians invaded Latvia in 1940. Ingrid’s father took the girls and fled the country. Unfortunately her mother was too ill to travel. To this day Ingrid had not found out what happened to her mother. Years of hardship which needed great courage and many moves followed until her early 20s when she made it to Germany and worked for English military staff as a secretary. 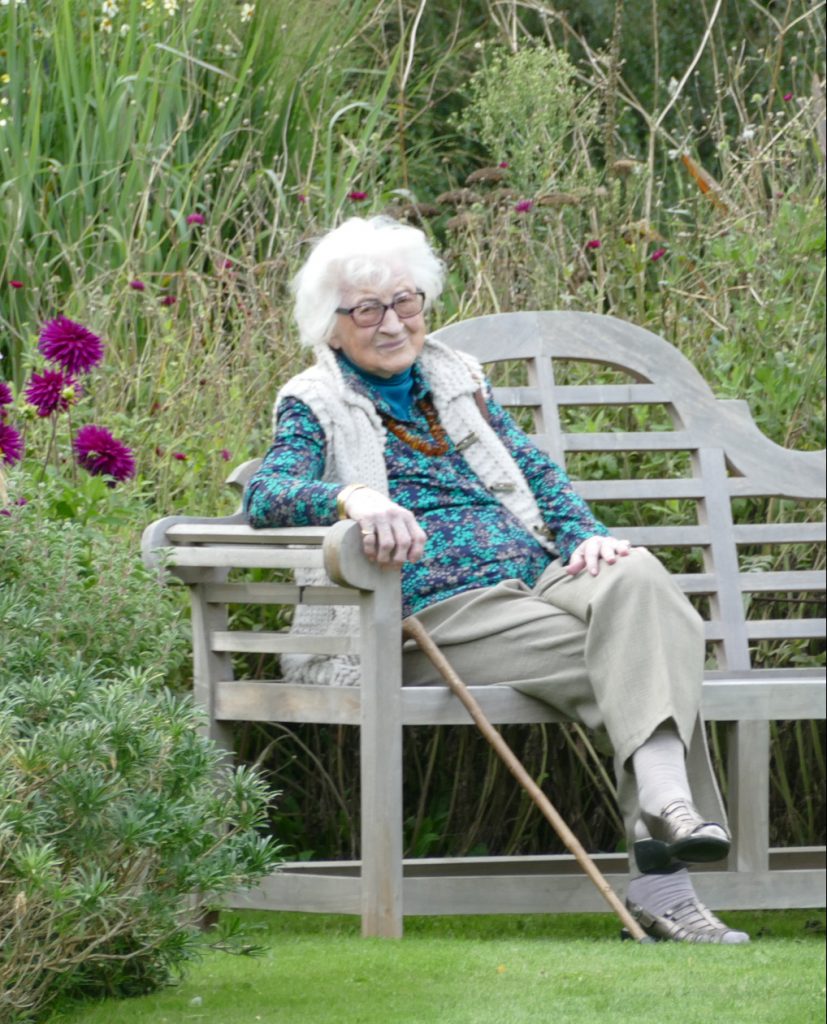 Life changed again when she met John who became her boss, whom she loved at first sight but hid, until at a Christmas office party they danced together and became inseparable. John relocated to England, where they married in 1955 when she was 27 and he was 26. John died in 1991 but from Ingrid’s stories it was clear they had a rare and deep love for each other which lasted to her death. After many travels and several house moves, Ingrid and John acquired the leather shop on the corner of the High Street and Market Street, since sold, and enjoying the cultural interests they both shared. Seamus, a wolfhound, was part of their loving family and Ingrid always smiled when she thought back to how he sprawled calmly on the counter when slightly worried customers entered the shop.

It is sad for everyone who knew Ingrid to lose such a gracious and loved friend, but she wanted to be at peace as the last year had been a painful one for her. I found a German poetry book she brought back from Africa and the following expresses who she was: “Du hast drei Freunde in der Welt, Mut, Verstand und Weisheit”.  You have three friends in the world, courage, intellect and wisdom