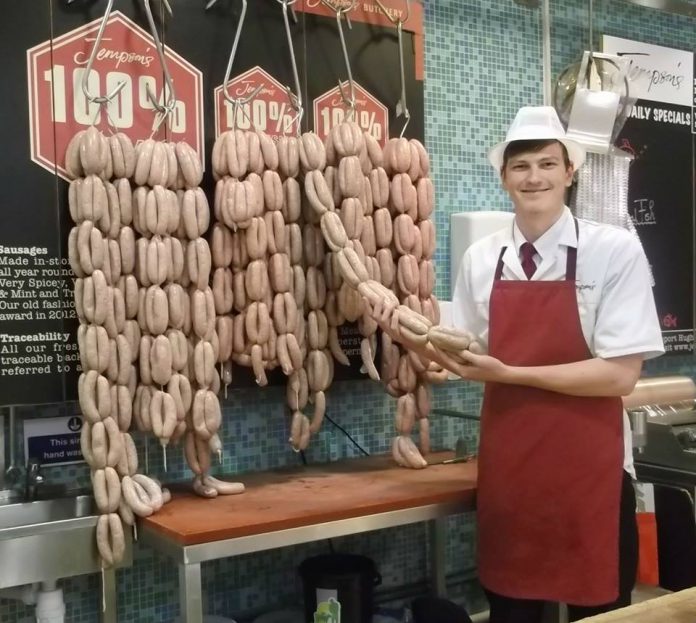 A local woman has unwittingly opened a car-park-sized can of (Heritage brand) worms by asking a parking related question on Jempson’s Stores Facebook page.
“I’ve just heard that you are soon to be charging for parking in your store…is this correct?”

Somehow, this became the catalyst for an explosion of complaints that us Rye folk just couldn’t bottle up any longer.

How will self titled “Local Heroes” Jempson’s respond? With insults,  of course.

Here are my favourite moments from a fight over a first world problem that seems to have riled the whole town.

1: “Rude, angry, little Shaun.”
A fed up former mayor Shaun Rogers waded in on the debate with his brutally honest opinion. Love him or hate him, he certainly paints a picture.
Pirates, a heavenly moment and mush masquerading as fruit, all in one insult. Nice one.
Dominic has responded by insulting Shaun’s height.  Sticks and stones…

2: “Let’s leave it there, shall we?”
When someone makes a point or criticism, and you just don’t have time to argue…

3: Parking charges apply on a Sunday. When the shop is closed. For religious reasons.
Amen.

4: Jempsons “don’t understand” internet memes.
People have lightheartedly responded to parts of the argument in the popular format of ‘Meme’ They understood this one though… 7: Hang on… who is Dominic, anyway?
After days of argument, someone points out that nobody really knows who Dominic is. Good point, Dan.

8: Enough is enough!  Don’t just stand there, do something!
One resident has decided to take action by going into the store to try and put an end to this insanity.

“I’ve just been into Jempsons and told them they either need a new social media expert, or he needs to stop talking crap.”

I wonder what the till person said.

9: Last but not least, my favourite quote. Just how has it come to this?

“What biscuits are you eating?”

My two cents:
I’ve had ‘beef’ with Jempsons for a while. Several reasons. In fact, I did say this on the matter last year.
I couldn’t care less whether Jempsons charge for parking. I don’t drive.
I just resent handing money over to businesses for sub standard products and services.

For more from Britainy Rae: missraemissout.com