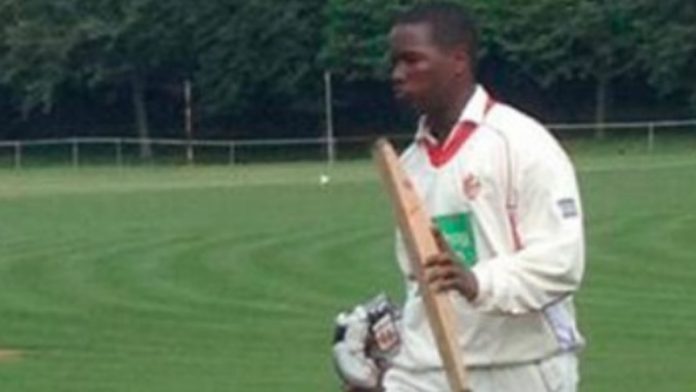 Rye 1st Xl made the longest journey of the season so far, departing Rye at 9:45am not to return from playing Wisborough Green for another 12 hours. This is the real challenge Rye face in competing in the Sussex Cricket League. But the long journey was worthwhile as although Rye were defeated they gained 13 valuable points.

Skipper Gary Willis won the toss and decided to bat. Openers Dan Seabrook and Neil Browne got Rye off to a solid 53 run partnership before Seabrook fell for 29. James Hamilton 39, joined Neil Browne as they took the score onto 139 before Hamilton fell. It was left to Gandhi Tandoori Man of the Match Neil Browne to shepherd the rest of the innings as he scored a brilliant 85. However support was lacking and the final push by the tail never came as only Joe Lovell reached double figures. Rye were eventually all out for 210 in the 53rd over. For Wisborough Green B Thatcher 5-61 and former Hampshire spinner Rajesh Maru 4-58 were the pick of their attack.

Wisborough Green were put under pressure by tight bowling and although two wickets were down for 68, Rye could never take enough wickets to apply real pressure. T Dood hit 61 and with support from D Pleasants 41 and G Marshall 35 not out they saw Wisborough Green to the victory target with just an over to spare with 6 wickets down. Craig Pierce and Neil Browne with two wickets apiece were the pick of the bowlers.

The target for the season was to maintain the County League status and this is well within Rye’s grasp, and it is in their control.

Next Saturday the 1st Xl entertain league leaders Steyning in a match sponsored by My Sweet Old Etcetra.