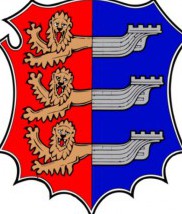 Rye United FC’s future hangs in the balance following its annual meeting, which saw the club agree to transfer assets to pay off debts but fail to elect an organising committee. Former owner Clive Taylor hinted that a mystery buyer may yet come forward, but in the meantime soccer is unlikely to restart before 2015.

The football club withdrew from the county league in March because of debts accrued following an arson attack in 2010, which destroyed the pavilion clubhouse. The club’s stands and floodlights have now been handed over to the builder to cover outstanding bills associated with the new pavilion.  See the Sport index for full story.