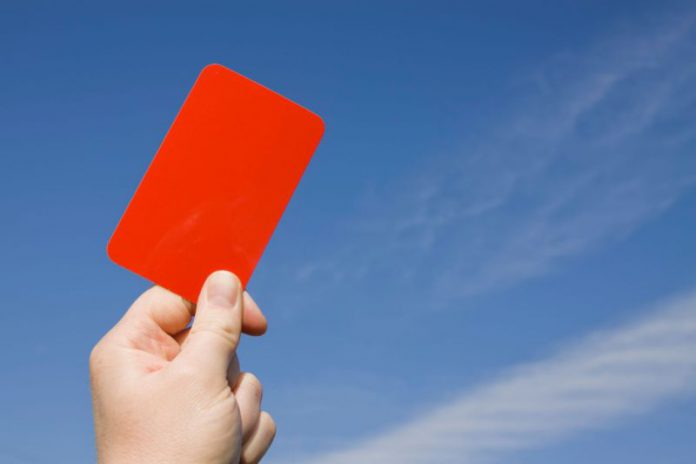 Iden slumped 3-1 at home to Ore Athletic on a boggy pitch that was one of a few playable in the premier division of the East Sussex macron league. The home side made one change, which was forced due to the no-show of Kyran Wall, with Liam Cobley taking the right wing-back spot. Justin Wall was working and Richard “Alfy” Weller, to the disappointment of his team, has hung up his boots for the season.

Iden had the better of the early exchanges with Rob Levett and Sam Cooper combining well, both having chances at goal. Levett was guilty of the best missed chance, being denied easily by the opposing keeper, one on one, with the help of a mole hill and long grass assisting the keeps.

Ore scored first . . . well, in fact, Cobley did –  in his own net, 1-0 Ore. Iden’s Cooper probed and was denied a penalty which 99% people on the pitch felt it was, the 1% being the referee. Early changes in the second half saw Ben Heffernan replace Cobley and Big Franky Walker taking over from manager Chip.

Some awful tackles from both sides going unpunished meant you felt the referee was losing the game – an Ore player fouled Luke Willis, then pushed the ball forward to his forward with his hand – and Iden was lucky to keep goalkeeper Shane Ridgers on the field when the forward was up-ended for a penalty. Ridgers wasn’t even booked when he should have walked.

Ore converted the penalty to make it 2-0. The home side pushed forward a little excitedly, finding themselves offside far too often. To the dismay of the Iden players, Ore scored a decent third with a delicate lob. Darren Warne managed a goal which was clearly offside following a neat cutback from Levett, but the game was already in the hands of Ore and it was too little too late.

There was still time for another drama before the final whistle, with Willis kicking out after a late tackle, but once again it went unpunished by the official. No win for Iden, but a good three points for Ore and, more importantly, no lasting injury sustained from either side in this fiery encounter.

Man of the match: Robert Wilson.

Iden face Robertsbridge in the cup next week at home, 13.30pm kick off; check the facebook page for postponements.