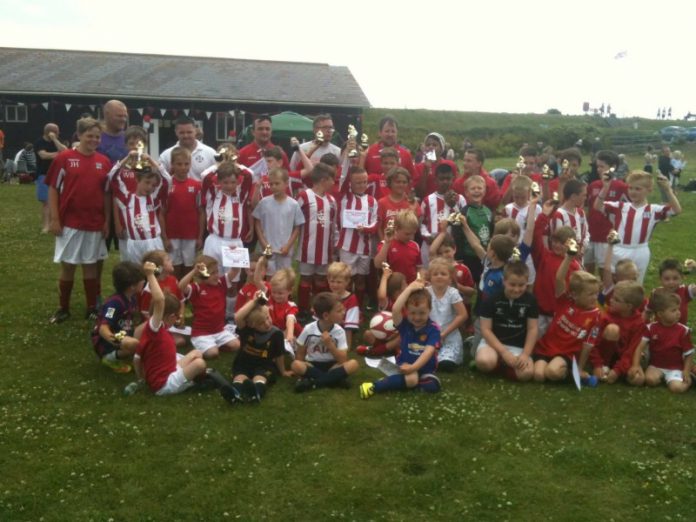 After the success of last season Rye Bay are looking improve in all areas this season, writes Maureen Payne

With teams being fielded in the Under 8s, Under 9s and Under 13s this season they have a good chance. Training is as follows, under 8s and 9s train at Dogshill on Wednesdays from 5.30pm till 6.30pm and from October it will be held at Rye sports centre. The under 13s train on Thursdays from 5.30 till 7 at Dogshill and from October, 6pm until 7pm on the 3G pitch at Rye sports centre.

The colts which is for boys & girls from ages 4 to 8 starts again on Sept 6th, weather permitting it will be at Dogshill if not it will be held at Rye sports centre.
Any enquiries for this are via Chris Catt on 07515747056

Fixture dates will be published as soon as they are announced.