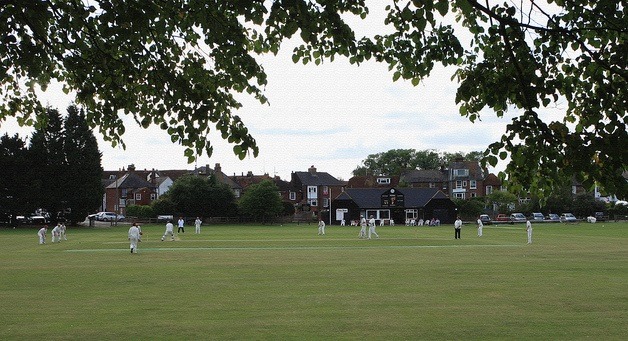 Rye Cricket Club begin life in the Sussex League Div 4 on May 10 with an away trip to Crawley. New overseas signing Omar Wiggins was due to have flown in from Barbados shortly before, so hopefully he will be available to play in the Crawley game. Rye are hoping that Wiggins, a fast-medium seam bowler, will share his valuable experience with the young side.

Club chairman Kevin Jury said it will be tough to match the many highs of last season, “our 260th as a club but we’ll enjoy trying”.

“Last season was very special for us,” added Jury.  “It saw a wide range of highlights, including promotion of the first XI to the Sussex Cricket League, championship wins for the third XI and for two of the four colt sides and a massively successful celebration match against the touring side Lashings, filled with ex-professionals and Test players.”

In 2013 the club was awarded Club Mark status by the England and Wales Cricket Board (ECB) via the Sussex Cricket Board. This means, essentially, that the club has a proven track record in the provision of safe, effective and enjoyable coaching to young people in the community.