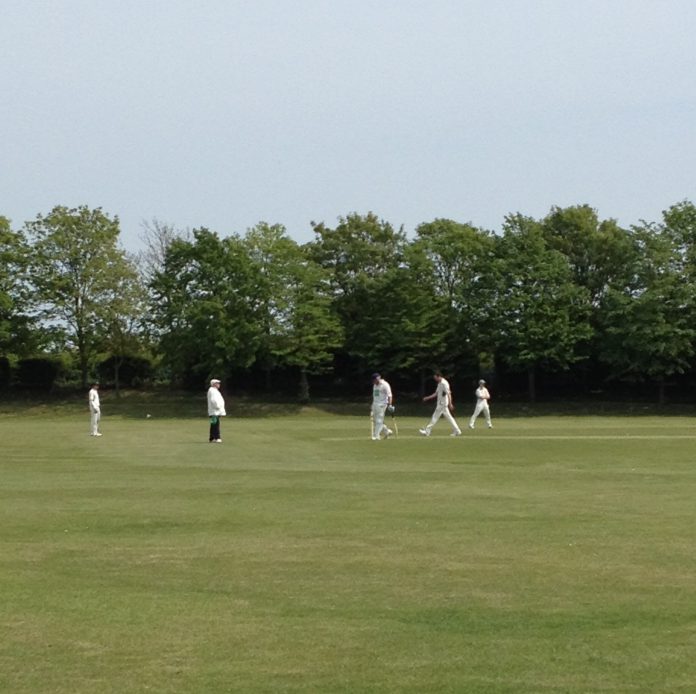 Rye’s target of 144 to win seemed a comfortable target to reach but few would have expected what was to come. With great bowling from Wisborough Green they managed to bowl Rye all out for 61 after 33 overs. James Hamilton 22 and Neil Browne 18 top scoring for Rye. Wisborough’s James Rainford had a great day with the ball ending up with figures of 4 wickets for 2 runs and 2 maidens.

Whilst the 1st XI were having a tough time at home the 2nd XI were away to Rottingdean. Rye were put into bat and set a target for the hosts of 131 to win. Rottingdean managed a total of 83 runs giving Rye the win by 47 runs. Highlights of the afternoon for Rye was Anthony Cousins scoring 35 which included 4 fours and Martin Blincow ending the afternoon with figures of 4 wickets for 15 runs with 5 maidens.

Rye’s 3rd XI beat Tunbridge Wells 2nd XI by 9 wickets after being a set a target of 120 to win Rye easily reached the target scoring 122 runs. Highlights of the afternoon for Rye was Mike Stoneham finishing with figures of 3 wickets for 11 runs and 1 maiden and Tim Morgan scoring an impressive 66 not out and Ellis Hatter scoring 33 also not out.