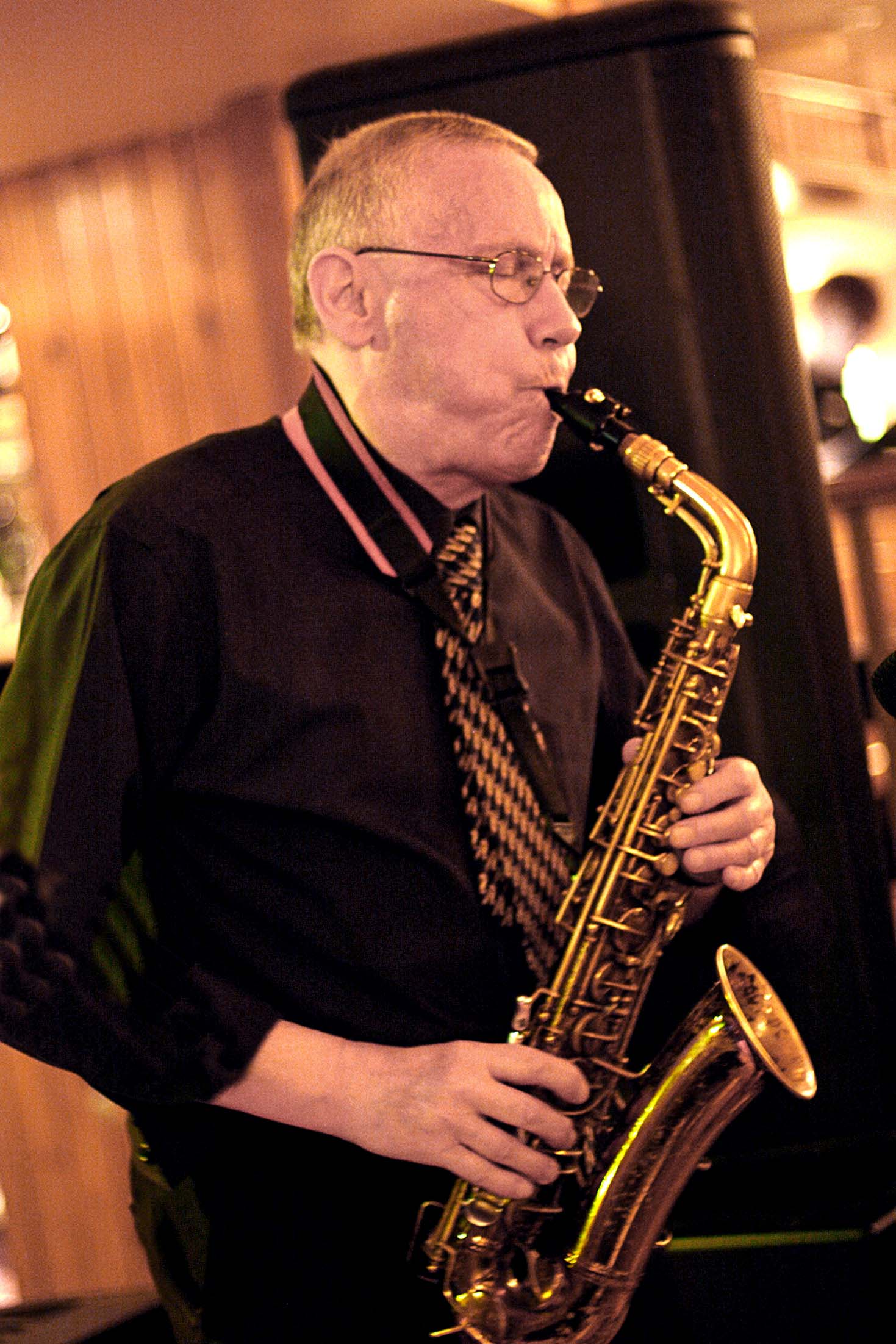 Jazz Supper at The Mermaid

An evening of outstanding live music and improvisation from the Jazznights Ensemble with special guest Paul Zec.

Paul’s musical career began with a school skiffle group and his first gig was at a school dance! He was introduced to bebop at Cambridge University and eventually became President of the Cambridge University Jazz Club. A fellow musician became so fed up with him telling members of the band how to play that he bought Paul a saxophone, from which there was no going back…

He now plays alto and soprano saxophones (and on rare and special occasions a penny whistle) and has performed at iconic jazz venues both here and abroad. The doors open at 7pm for dining; the show starts at 7.30pm.

Tickets are just £25 including a two course supper. Advance booking essential. Tickets are available direct from the Mermaid Inn Tel: 01797 223065.

Rye Mutual Aid if you need a helping hand

If you enjoy reading Rye News……

We would welcome a small donation to support the work of our team of volunteers.  We are also looking for local people to join the team. Email info@ryenews.org.uk

If you are visiting Rye, here are some links which will help you plan your visit. Accommodation, Visitor Attractions, For Art Galleries and Culture, see Culture