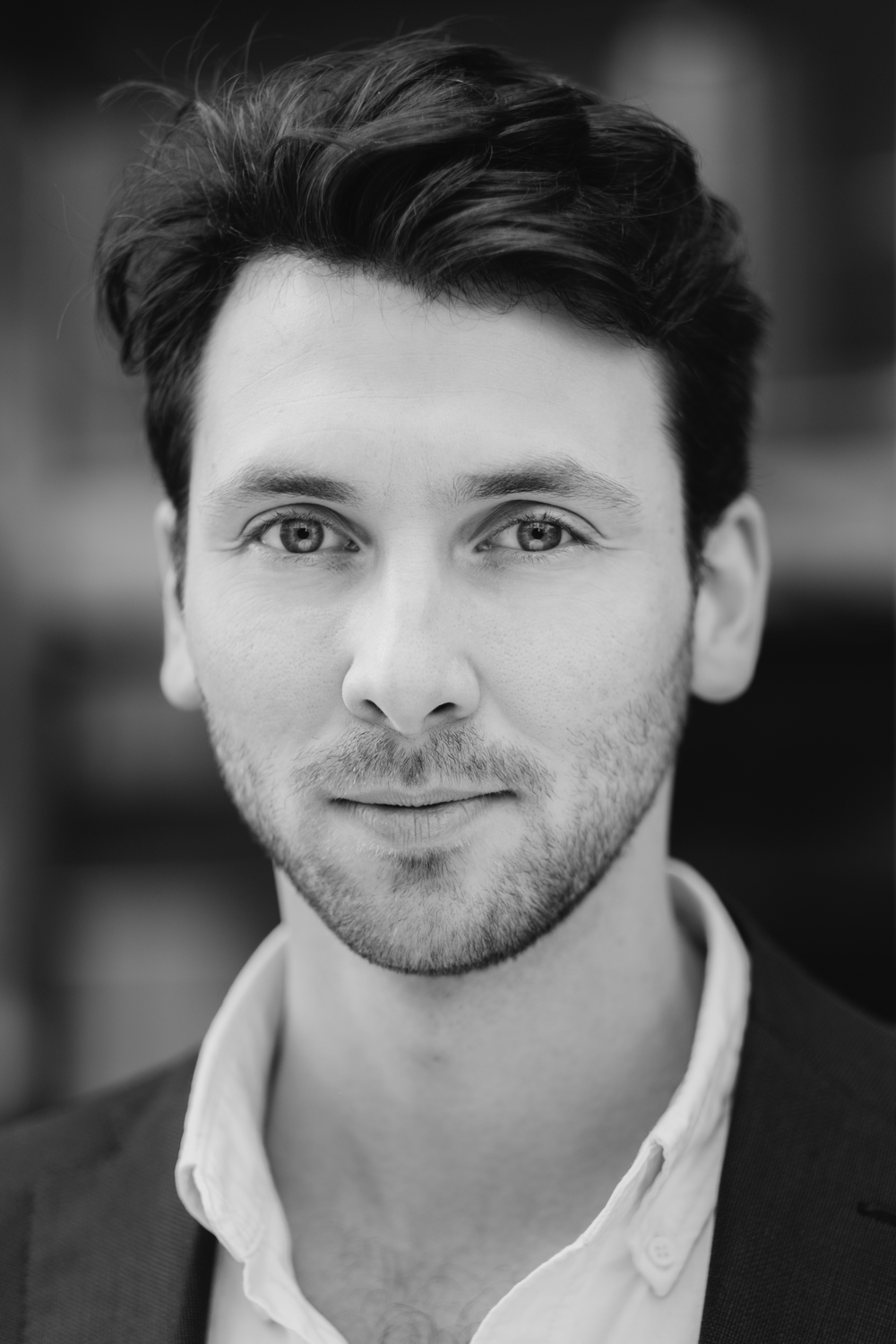 Tristan Hambleton graduated from the Royal Academy of Music Opera School in 2015 and since then has rapidly established himself as an exciting and versatile artist.

He and Sholto Kynoch perform Schubert’s Schwanengesang (‘Swan-song’). Although not intended by the composer as a cycle, it is a collection of the composer’s very last songs that sit together perfectly and have formed a core work of the song repertoire.

Oxford Lieder Festival is the UK’s biggest and most renowned festival of classical song, and the recipient of a prestigious Royal Philharmonic Society Award. As well as presenting many of the world’s greatest musicians in Oxford each October, Oxford Lieder supports the very brightest artists of the new generation both at the Festival and further afield throughout the year. Over the course of the year, Oxford Lieder’s artistic director – the pianist Sholto Kynoch – will introduce exceptional emerging professional singers to Fairlight, in a range of programmes designed to appeal to all and to showcase brilliant young voices and glorious music. Sholto will give a spoken introduction to each programme, and there will be a chance to meet the artists informally over coffee after each of the performances. The perfect way to pass a Sunday morning.

All events begin at 11am- concerts last approximately 1 hour and are followed by coffee and cake.

Tickets £10 (including coffee and cake)

If you are visiting Rye, here are some links which will help you plan your visit.