At the council meeting next Monday, October 19, Chris Emson will be honoured as a Freeman of Rye, in recognition for her many years of service to the community.

In normal circumstances, Chris would be invited to a special ceremony at the town hall but instead she will attend via Zoom with hopefully a small celebration at a later date. 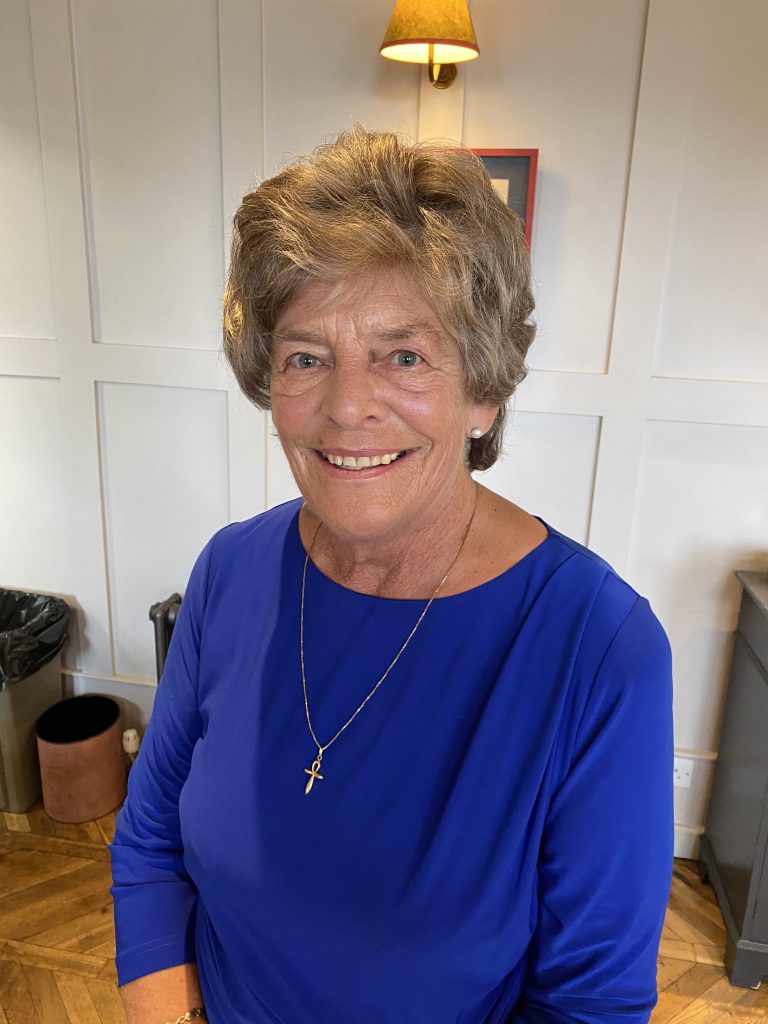 Public service has been the keynote of Chris’s life, especially since she moved to Rye in the mid 1980s and became group scout leader.  Chris had an incredibly positive effect on the many children she worked alongside who have very fond memories of the camps and other activities she organised.

Chris has been closely involved in the life of St Mary’s Church and it was she who started the Rye branch of the Mothers’ Union, a Church of England organisation dedicated to the support of family life, and she is still very much involved with this work today.

Along with her late husband Reg,  Chris had long involvement as a fundraiser for the Rye and District Lions Club and has worked at the annual raft race since its inception.  Chris also organised and catered for the WRVS seniors Christmas lunch at Rye Community Centre for many years.

A modest and unassuming person, Chris exudes warmth and compassion and has taken many initiatives to help her community.  Chris identifies need at every opportunity and takes the necessary steps to deliver improvement.  Chris has been very successful at this and her being nominated twice as East Sussex representative for Woman of the Year is testament to her efforts.

In recent years it is very clear that Chris was the key person to establish Rye Food Bank on its present footing.  Over the last three years Chris as Food Bank manager, has transformed a low key support service into the well organised fully functioning service it has become today.

In March this year, at the outbreak of the pandemic, Chris was under enormous pressure to continue to provide the help people needed when demand suddenly leapt by 400%.  Several volunteers were no longer able to continue and stringent restrictions were put in place. Chris rose to the occasion with distinction by putting into play her strong organisational and leadership skills and giving her time and effort without regard to personal cost.

For decades Chris has given up her time and energy to work for the betterment of people in her community.  She is an example to us all, and deserving of our grateful thanks for all she has done and continues to do for the people of Rye.