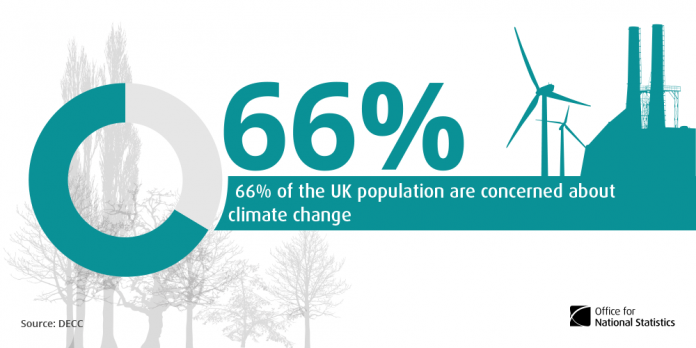 Having read the recent articles about the proposed BP petrol filling station at the top of Udimore Road, the consensus seems to be that the facility is needed in Rye, albeit that there is some objection to the location in particular. What is surprising is that climate change is not mentioned at all, by supporters and objectors alike.
At least 800 vehicle visits are expected each day and if only half of these fill up their tank, the CO2 emissions from burning that fuel will amount to 50 tonnes a day or more than 17,500 tonnes a year. Climate change will lead to a rise in average air temperature of at least 1.5 degrees, but possibly as much as 4 degrees by the end of this century. Rye is directly threatened by the ensuing rise in sea levels, amongst many other adverse consequences.
Sure, it can be argued that the fossil fuel to be purchased at BP will be burnt whether or not there is a new petrol filling station, much the same way that it can be argued that new roads serve to ease congestion rather than increasing traffic. The reality though is that by making driving more convenient, fuel use also increases.
The UK government introduced the Climate Change Act in 2008, which aims to ensure that the net UK carbon account for all greenhouse gases for the year 2050 is at least 80% lower than the 1990 baseline, toward avoiding dangerous climate change. The rapid decline in the use of coal has recently pushed UK carbon emissions to levels last consistently seen in 1890, highlighting the country’s progress in cutting greenhouse gases faster than most other developed economies.
However, replacing coal was the easiest part of decarbonisation and further progress will require more difficult steps, such as electrifying road transportation and finding alternatives to gas in both power generation and heating.
CO2 emissions from vehicles have bucked this trend and are still increasing. They now contribute 38% of all CO2 emissions from fossil fuels in the UK, up from 36% in 2016. The solution is to reduce car usage, with particular focus on the heavy polluters, and to develop electric vehicle technology to substitute the burning of fossil fuels. The UK Government hopes to ban the sale of petrol and diesel vehicles by 2040.
This may be ambitious, but nevertheless it clearly indicates that the proposed petrol filling station will at best have 25 years of usage, before it is converted into – who knows – a McDonalds or KFC? Electric car charging points are much better located in car parks or other areas where cars usually park, but certainly not at the edge of town. See also Kevin McCarthy’s excellent article: .
I’m not sure how, when or why the Rye Neighbourhood Plan chose to call for a petrol filling station, as this was not included in the original surveys. The applicants certainly have a point when they ask: given the flood risks elsewhere, where exactly did you have in mind? Much has changed in the five years since the Plan was started. My guess is that many felt it would be necessary to replace the quayside service station, without giving it any further thought.
I challenge this need. Sustainable development, which underpins the National Planning Policy Framework, is often defined as development ‘that meets the needs of the present without compromising the ability of future generations to meet their own needs’. Climate change – and I haven’t even mentioned all the other ways in which petrol/diesel vehicles pollute and damage the environment – is a pretty whopping compromise.