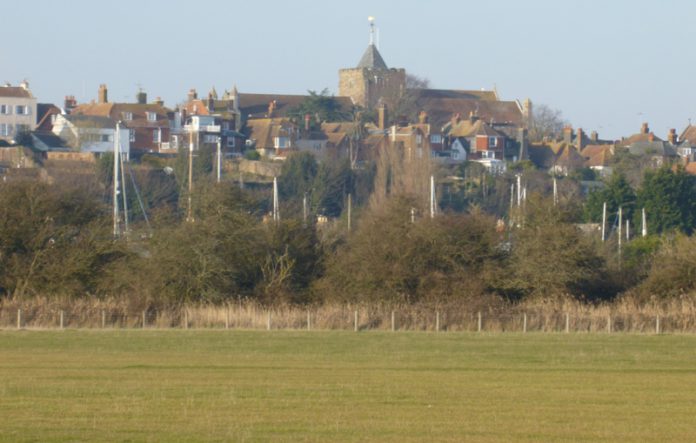 Over the course of 2018, the pages of Rye News were viewed just under 470,000 times as we brought the news of Rye and the surrounding area to our readers and it was interesting to see which of our articles were proving most popular.

Interestingly (and perhaps surprisingly) a story about the possibility of gravel being processed at Rye Harbour attracted the most readers. However, hard on the heels of this, and not so surprising, was the saga of the BP garage in Udimore Road and the determination of the oil company to get their planning application approved despite being left in no doubt by councils and public that it was not wanted at that location. Their final appeal was eventually dismissed in November.

Cars, parking and traffic issues generally were also hot topics with the Smart Parking operation at Camber attracting more comments from you than any other article.

Also on the parking theme, some of the most commented on stories were about the introduction of CPE which,although welcome in theory attracted some concern about knock-on effects in the uncontrolled roads of the town, resulting in the second highest number of comments.

Another popular subject was the proposed redevelopment of part of the Rock Channel area by Martello Developments. There had been some anxiety about what would happen here, but in the event concerns were largely allayed when the developers displayed their ideas at a public exhibition.

The owners of the old Rye DIY shop must have been gratified by the concern shown by both former and current customers, following the announcement of the shop’s closure. However all ended happily with the arrival of a new re-vamped DIY store under the ownership of Trade Paints.

Altogether we published some 1,300 stories of life in and around Rye in 2018 covering subjects from Shakespeare to the retiring owner of the market’s vegetable stall, and Rye College to the Community Garden.

In addition to hard news, much coverage has been given to the arts – our two big festivals, the Arts and Jazz, not forgetting local artists, dramatic societies, choirs and bands, all of whom are so much part of the Rye creative scene.

Out thanks go to all of you who have contributed stories, pictures and ideas to the paper, and with almost half of our readers from locations well away from Rye, you have all helped to provide a picture of what makes our small town so special. Please keep writing to us and contributing your thoughts – you are, after all, the news that makes Rye News.