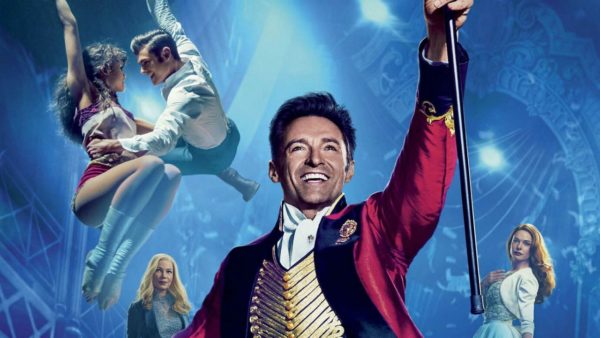 This major musical tells the rags-to-riches story of PT Barnum, who rose to become the greatest showman of his age, offering his audience never-before-seen amazing live acts at his freak show and his world-famous circus.

When the obsessed showman gambles everything on opera singer Jenny Lind to appeal to a new highbrow audience, he risks losing sight of the most important aspect of his life: his family. Will he risk all for acceptance?