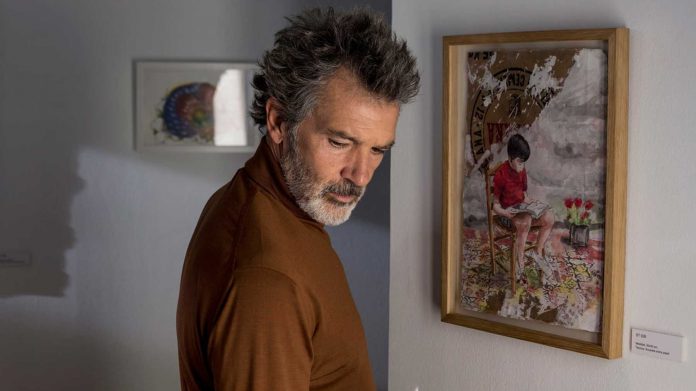 Films showing from Friday August 30 at the Kino:

Pain And Glory (15) 113 mins Subtitled
Spanish auteur Pedro Almodóvar’s semi-autobiographical tale following Salvador Mallo, a film director in decline, as he recalls a series of experiences and encounters from his past: his childhood growing up in the 1960s in Valencia, his first love affair in 1980s Madrid, the pain of heartbreak and his early discovery of cinema, all told as the past and present come crashing down around him. An intense, evocative and beautifully produced film starring Antonio Banderas and Penélope Cruz.

Mrs Lowry & Son (91mins) PG
Beloved British artist LS Lowry lived all his life with his overbearing mother Elizabeth. Bed-ridden and bitter, Elizabeth actively tried to dissuade her bachelor son from pursuing his artistic ambitions, while never failing to voice her opinion at what a disappointment he was to her. Starring Timothy Spall and Vanessa Redgrave.

Astro Kid (PG) 90 mins, and Kids’ Club, see below
Following the destruction of their ship, young Willy is separated from his parents with whom he traveled through space. His rescue capsule lands on a wild and unexplored planet. With the help of Buck, a survival robot, he will have to hold on until the arrival of a rescue mission. Meanwhile, Willy, Buck and Flash, an alien creature with whom they become friends, are discovering the planet, its fauna, its flora… but also its dangers.

Horrible Histories The Movie: Rotten Romans (PG) 92 mins
Who are the Celts? What have the Romans ever done for us? And why is Emperor Nero dousing himself in horse wee? The all-conquering Romans rule the civilised world – and that includes “the stain” that is Britain. Atti, a smart and quick-witted Roman teenager, manages to upset Emperor Nero with one of his schemes. For punishment, Atti is sent to work in a cold and wet Britain where he also meets the Celts… Starring Emilia Jones, Sebastian Croft, Nick Frost, Kim Cattrall, Derek Jacobi andCraig Roberts. 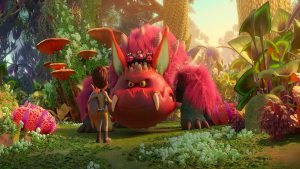