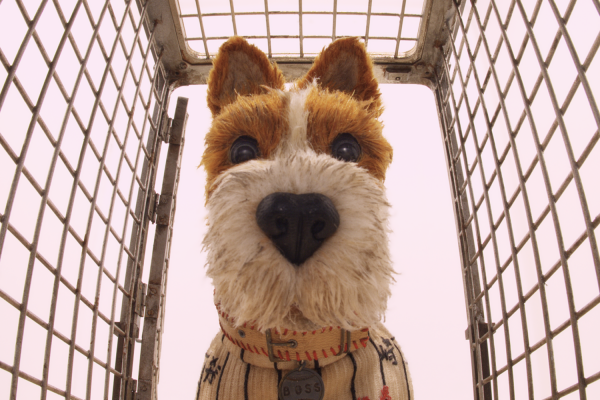 Rye Community Centre Film Club presents Isle of Dogs, on Friday October 5 – a splendid animation from acclaimed director Wes Anderson. After an outbreak of dog flu in the Japanese city of Megasaki, all the dogs are exiled to Trash Island. A young boy, Atari, with the help of five friendly dogs searches for his lost dog, Spots.