The Rye Arts Festival should be commended for the varied events and diverse choices offered over its two-week run. On Friday, September 27 it offered us Schwanengesang (Swan Song), a collection of songs written by Franz Peter Schubert (1797-1828). He set his music to the words of a wide range of poets, from those who were internationally famous to others who were known only locally, as well as his friends. 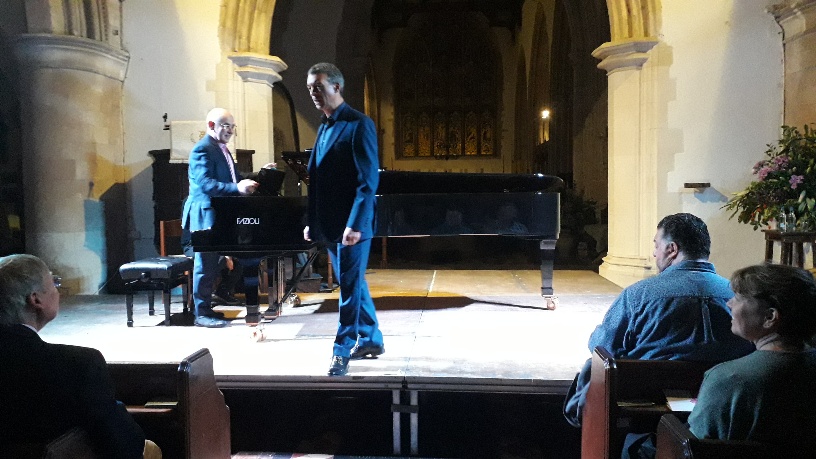 He has a wide repertoire, from Baroque to contemporary and has worked in many UK opera houses. He is also a composer and has premiered in the Wigmore Hall and Purcell room in London. Iain Burnside, the accompanying pianist, has appeared in many recitals of the world’s leading singers. He is also a writer and broadcaster.

Roderick’s voice was beautiful, blending with the piano, presenting as one. His voice and expressive face told the story of the poems underlining it with his persuasive timbre. The audience loved it as they clamoured for more at the end and being rewarded by one more song in the original language, German. His diction in both languages was superb.