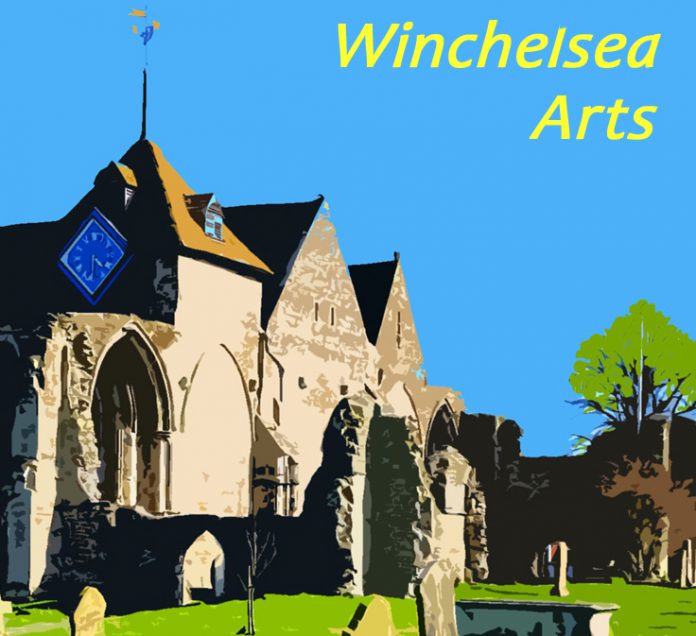 The fourth season of Winchelsea Arts will begin on Saturday July 7 with the return of the award winning Pegasus Chamber Choir, performing a wide repertoire influenced by the world’s oceans, lakes and rivers.
A vocal quartet, Wot Larks, will join us in August to perform operetta, Gilbert and Sullivan, and songs from the shows. The singers have performed with a wide range of companies throughout the world including D’Oyly Carte, World of Gilbert and Sullivan, English National Opera and Opera Australia.
Director of the Dublin International Piano Competition, Fiachra Garvey will give a recital on October 13, playing music by Brahms, Field, Chopin and Rachmaninoff. In November a concert will be held to mark the centenary of armistice day featuring Stravinsky’s Soldier’s Tale narrated by Ann Rachlin.
Internationally renowned soprano Emma Kirkby will be performing with Dowland Works on March 23 next year.  The season will finish with a performance of the winning entry in the second Winchelsea Arts composition competition run in conjunction with the Junior Department of the Royal College of Music.
We look forward to welcoming you to our concerts. Booking is now open and further details can be obtained from info@winchelsea-arts.org.uk