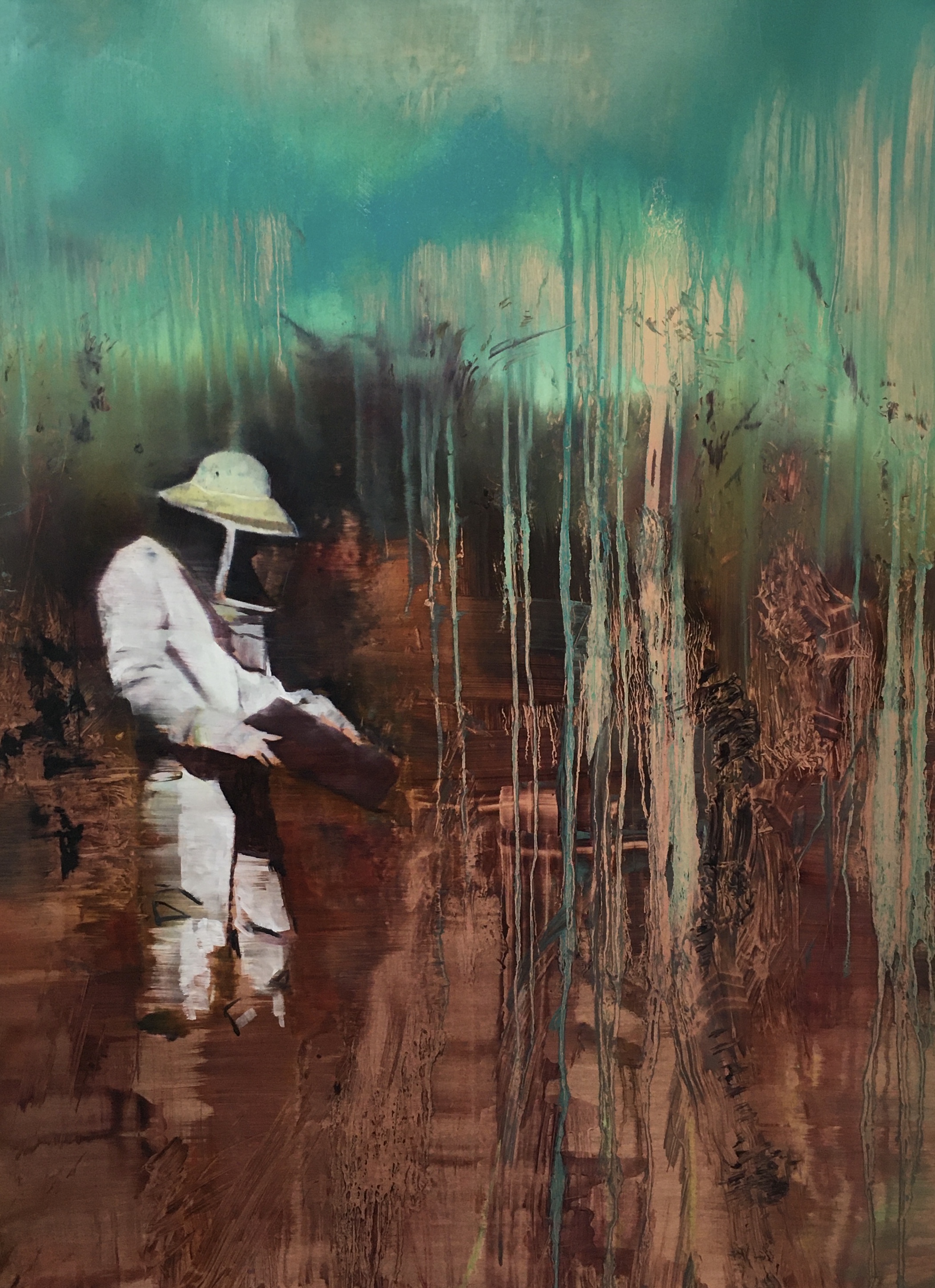 Nick Archer: Home. An exhibition of new and recent paintings

This is a rare opportunity to see a solo show of Nick Archer’s work at Rye Creative Centre where he holds a studio space in his home town of Rye.

“With their strange layerings of unexpected filmic and art historical references, (dark side of Walt Disney meets northern landscape), Nick Archer’s paintings have always seemed among the more genuinely complex and cultured explorations of the possibilities of landscape painting in an increasingly urbanised and disinherited culture: the more we are removed from it the deeper into our psyche it goes. These powerful new works seem to darken the picture further – David Lynch and ‘Blade Runner’ meet Altdorfer Bosch and Uccello among others, the layering involved in his paint process underlining the veils of estrangement between us and a lost Edenic world. Thus, in his images of children gazing at apparently deserted houses, we sense the loss as a profoundly metaphysical one.”
– Nicholas Usherwood 2017, Galleries Magazine – review of ‘The Journey’ exhibition

Nick Archer (born 1963) lives and works in East Sussex. Trained at the Royal Academy Schools in London (1996-1999), he won several awards, including 1st at the ‘Hunting Art Prize’, commendation at the ‘BP Portrait Award’ and the Figure Painting Award at the ‘Discerning Eye’. His work has been exhibited extensively in the UK, Europe, and the USA. It is held in private, corporate and public collections around the world including the future satellite of the Hermitage Museum (Moscow).

Nick will also be showing at London Art fair with Long and Ryle in January 2020 and he will have his first solo show in New York with Christine Park Gallery next spring.