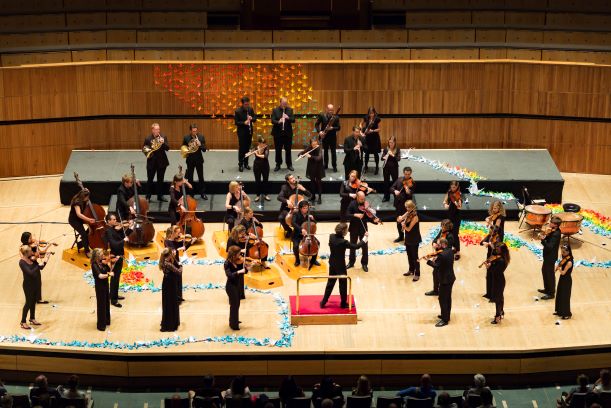 Tonight’s concert celebrates three masterpieces of the 20th Century, each composed (or orchestrated) 100 years ago as Europe emerged from the Great War. Ravel’s tribute to François Couperin is a highly personal work, commemorating friends lost during the conflict. Originally composed for violin and piano, and rescored for violin and orchestra in 1920, The Lark Ascending is now a cherished part of the classical canon. His last major work, it was not until the 1960s that Elgar’s moving Cello Concerto gained its rightful place as a pillar of cello repertoire.