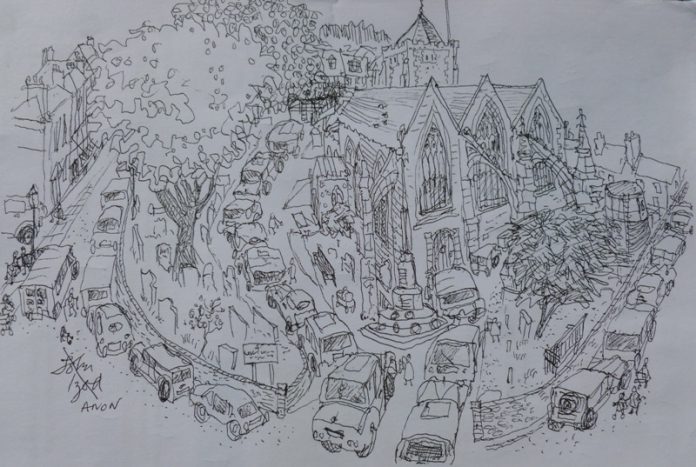 John Izod offers his comment on the shortly-to-be-opened Kino cinema in Lion Street behind St Mary’s Centre in the former further education college buildings. The twin cinema is due “to open shortly”, but this probably means December. Those who have been invited to on-site guided tours recently have said that they were “impressed”. Neighbours hope parking problems will be no worse than nights when there is a big concert at St Mary’s Church!