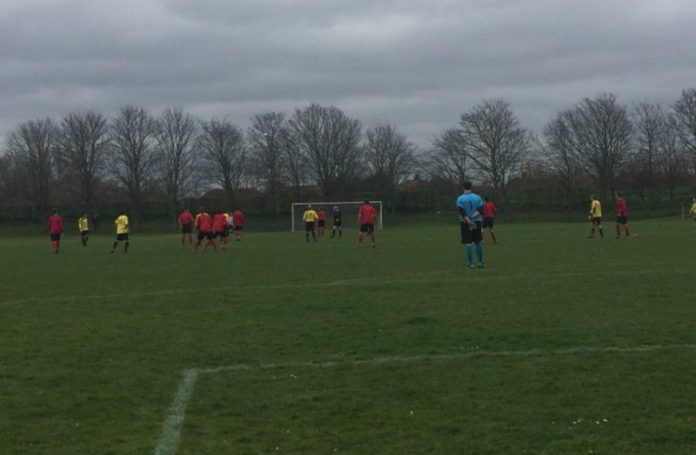 With the championship wrapped up in their last game against Icklesham Casuals, Rye Town are without a game until they play their final league game of the football season against Bexhill Town in one week. So this Saturday April 1 they have arranged a friendly match against second placed side Crowhurst at the Crowhurst Rec with kick off at 3pm.

Rye will play the final of the Hastings FA Junior Cup final against Sedlescombe Rangers II on Monday April 24 at The Pilot Field, home of Hastings United, with kick off at 7:30pm.

We will bring you details of the when and where for the final of the Robertsbridge Intermediate Cup against Bexhill AAC when we have them.