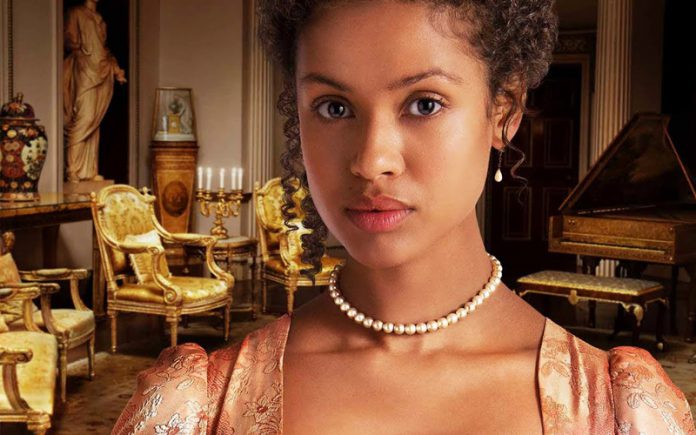 Rye Film Club has changed its movie offering on December 5. Instead of showing the almost three-hours long Boyhood, it will now screen Belle, the true story of Dido Elizabeth Belle (Gugu Mbatha-Raw, pictured above), an illegitimate mixed race daughter of a Royal Navy admiral. She is raised by her great-uncle, Lord Mansfield (Tom Wilkinson), an aspiring judge, in 18th century England. But the colour of her skin prevents her from fully participating in the traditions of her social standing. As Belle falls in love with the son of a local vicar, she learns more about the world of slavery in England. Follow this link for a movie trailer. The film starts at 7pm, doors 6.30. It has a rating of 7.4 on IMDb.