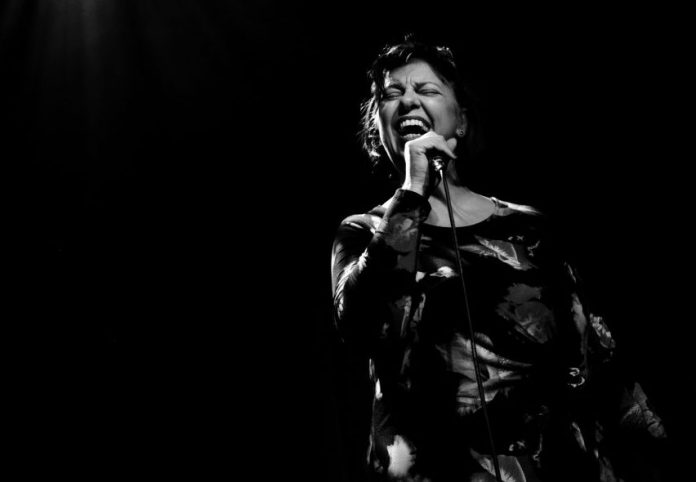 The Music Well proudly presents a benefit gig by Liane Carroll who has been a pillar of the British jazz and soul scene for over 35 years. Liane will be performing at St Mary’s church on Saturday May 12 at 7pm.
Liane has created a deep and abiding connection with audiences all over the world through her exceptional talent, versatility and ability to truly interpret a song. The Guardian has highlighted an “Ella Fitzgerald like improv athleticism” in her vocals!

Her illustrious career has seen her tour the world including an appearance at New York’s renowned “Jazz at the Lincoln Centre”, appearing at The Royal Albert Hall for the BBC Proms (2016) and being a regular headline performer at the world famous Ronnie Scott’s Jazz Club, London for more than 25 years.
Liane has appeared at St Mary’s before and two years ago wowed the audience with her infectious lyrical jazz and charismatic personality in an unforgettable and intimate gig.
The Music Well Community Interest Company is a local not-for-profit organisation that provides music therapy to children in school and adults in the community. It has run a commended dementia project with sufferers regaining their musical memories via the use of iPads.
The Music Well has facilitated and run singing groups for better breathing and runs a spirited local singing group with the emphasis firmly on fun, which meets weekly on Tuesdays at the new Scout Hut next to the Rye Leisure Centre.
Students at Rye College are currently benefitting from a drumming group supporting students who need a relaxing musical outlet.
Everything the Music Well does is music-based and the outcome is wellbeing and enjoyment.
The Music Well is thrilled and honoured that Liane has agreed to give her time and talent to perform a benefit concert to raise funds to support the music therapy work undertaken in and around Rye. Liane has shown her support for the varied work of the Music Well and particularly for Mary’s Fund which was set up in memory of Mary Shipstone who had benefitted from music therapy before her murder aged seven years in 2014.
Tickets for the concert on Saturday May 12 cost £15 and are available from Grammar School Records, High Street Rye; at the Music Well Stand at the Rye International Jazz and Blues Festival May 3-7, and on the door (doors open 6:30pm)