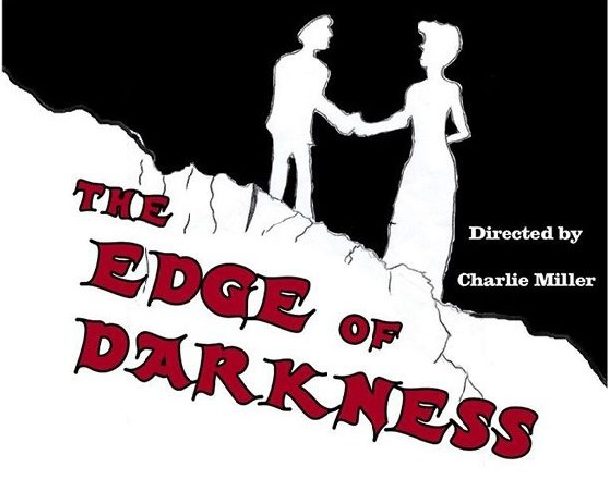 It was plain to see that Fairlight Players’ directorial debutante Charlie Miller had secured excellent performances from her cast of six in The Edge of Darkness, a puzzling mystery written by Brian Clemens.
Alice Tigwell, as Emma, the daughter who has returned after an absence of several years, is serene until chinks in her amnesia allow her to declaim strange foreign phrases, or to move violently. Steve Hill is the late-Victorian paterfamilias Max Cranwell, nicely judged in the role, as is his wife Laura, played by Kerry Gentleman, who played the title role in the Panto group’s Snow Queen in January. Vicky Veness is highly engaging as Penny, the maid, well matched by Tom Miller’s Hardy the handyman in playful co-operation. Peter Spencer makes a telling showing as Livargo, who has elements of menace behind a somewhat sinister façade.
Mystery hangs over the proceedings like a sea-mist, and the tension increases as the denouement approaches, and there will be few who will have worked it out beforehand. The well-used setting incorporates two doors, a double French window and a flight of stairs. The technical aspects of the production are well managed, as are wardrobe, props – and the in-house portraiture by Carol Ardley. There was no hint that the piece is all of 40 years old; a well-crafted multi-layered puzzle takes a long time before it reaches its sell-by date.