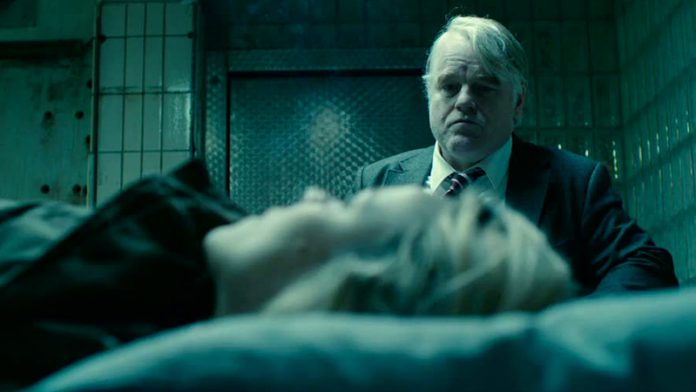 A John Le Carre novel is behind A Most Wanted Man – the February 6 offering from Rye’s film club. This is a contemporary, cerebral tale of intrigue, love, rivalry and politics that prickles with tension right through to its last heart-stopping scene. When a half-Chechen, half-Russian, brutally-tortured immigrant turns up in Hamburg’s Islamic community, both German and US security services take a close interest. The race is on to establish his true identity and intentions – is he an oppressed victim or destruction-bent extremist? Starring the late, great Philip Seymour Hoffman in his final film role, with Rachel McAdams, Robin Wright, Willem Dafoe and Daniel Bruhl,  it should keep you on the edge through every twist and turn. (Rye Community Centre, 7pm start, doors open 6:30pm). But one note of caution to early arrivers: the club’s annual meeting will be held prior to the film.

Also showing in Rye from Friday January 30 at Rye Kino: A Most Violent Year 125 mins [15]: drama set in New York City following the lives of an immigrant and his family trying to expand their business and capitalise on opportunities as the rampant corruption drags them in and threatens to destroy all they have built. It stars Oscar Isaac.

Whiplash 106 mins [15]: the tale of an ambitious young jazz drummer, single-minded in his pursuit to rise to the top. Nominated for five Oscars, five Baftas and starring Golden Globe winner JK Simmons.

Mr Turner 150 mins [12A]: a glorious film that explores the last quarter century of the great, if eccentric, British painter JMW Turner. Starring Timothy Spall, pictured below in a scene from the movie. Mr Turner is also due to be shown by the film club in March.