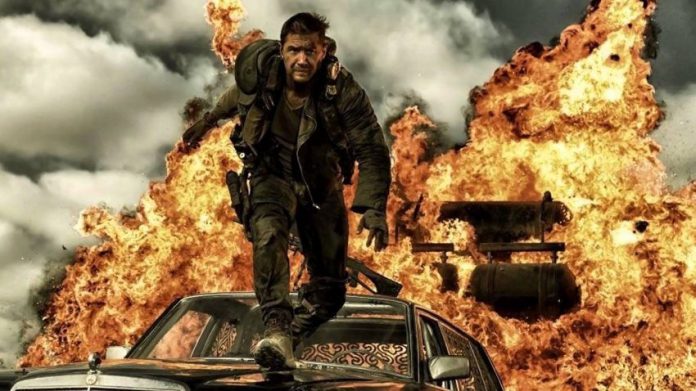 Jack Reacher: Never Go Back  [12A] 118 mins
In this sequel based on the book by Lee Child, investigator Jack Reacher (Tom Cruise) springs into action after the the head of his old army unit, Major Susan Turner, is arrested and accused of treason. Suspecting foul play, he embarks on a mission to prove her innocence.  But after crossing paths with the law, Reacher goes on the run to uncover the truth behind a government conspiracy that involves the death of US soldiers. Also starring Cobie Smulders, Aldis Rouge, Robert Knepper and Danika Yarosh. Storks 2D (some performances 3D) [U] 90 mins
Storks deliver babies – or at least they used to. Now they deliver packages for a retail giant. Junior, the company’s top delivery stork, is about to be promoted when he accidentally activates the Baby Making Machine, producing an adorable and wholly unauthorised baby girl. Desperate to deliver this bundle of trouble before the boss finds out, Junior and his human friend Tulip race to make their first-ever baby drop and restore the storks’ true mission in the world. From the studio that brought us The Lego Movie with the voices of Kelsey Grammer, Andy Samberg, Jennifer Aniston and Ty Burrell.

Runs first film at weekends. Grab a Kids Club loyalty card, have it stamped five times and get your sixth ticket free.

Anastasia  LIVE: Wednesday, November 2 at 7:15pm
Anastasia is a ballet about one of the great historical mysteries of the 20th century, only recently solved. At the height of the Russian Revolution the royal family were executed, but afterwards a young woman appeared – apparently a surviving royal princess, the Grand Duchess Anastasia couldn’t remember her past. One of Kenneth MacMillan‘s first creations on becoming Director of The Royal Ballet in 1970, Anastasia is a dramatic and haunting exploration of Anna’s nightmare of memory and identity. Starring Natalia Osipova, Marianella Nunez and Federico Bonelli.

Alan Bennett’s diaries LIVE: Wednesday, November 16 at 8pm
Known to audiences around the world for his distinguished career as a playwright (The History Boys) and screenwriter (The Lady In The Van), Alan Bennett’s Diaries Live is a one-on-one Q&A, promising a rare insight into the life of an icon of modern British culture. The live Q&A follows a feature documentary that takes us inside Bennett’s world; from his home in Yorkshire to an awards ceremony in New York and a ride on the East Coast rail line. At 82, Alan Bennett shows no sign of slowing down.

Andre Rieu: Christmas with Andre  LIVE: Sunday, November 27 at 3pm
A festive celebration, featuring a never-before-seen Christmas concert packed with all the favourites including Hallelujah, Jingle Bells, White Christmas and many more performed by André and his famous Johann Strauss Orchestra along with his sopranos and tenors. As an exclusive for cinema audiences, André will be inviting his fans to his home town for a live intimate tour of Maastricht’s magical Christmas highlights, as well as participating in a Q&A with CinemaLive host Charlotte Hawkins in which “The King of Waltz” will answer questions submitted by cinema audiences.