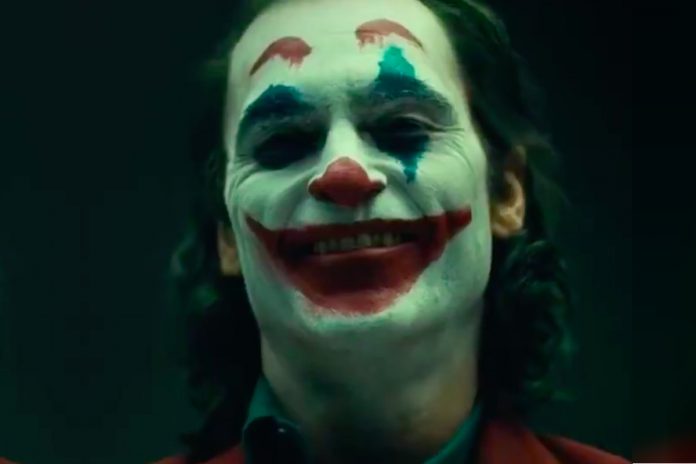 Films showing from Friday October 4 at the Kino:

Judy (12A) 118 mins
Winter 1968: Showbiz legend Judy Garland (Renée Zellweger) arrives in Swinging London to perform in a sell-out run at The Talk of the Town. As she prepares for the show, battles with management, charms musicians, and reminisces with friends and adoring fans, her wit and warmth shine through. And yet Judy is fragile. After working for 45 of her 47 years, she is exhausted; haunted by memories of a childhood lost to Hollywood. Will she have the strength to go on? Also starring Jessie Buckley, Rufus Sewell, Finn Whittrock and Michael Gambon.

Toy Story 4 (U) 100 mins
Woody has always been confident about his place in the world, and that his priority is taking care of his kid, whether that’s Andy or Bonnie. So when Bonnie’s beloved new craft-project-turned-toy, Forky, declares himself as “trash” and not a toy, Woody takes it upon himself to show Forky why he should embrace being a toy. With the voices of Tom Hanks, Tony Hale, Tim Allen, Keanu Reeves, Joan Cusack, Christina Hendricks and Annie Potts.