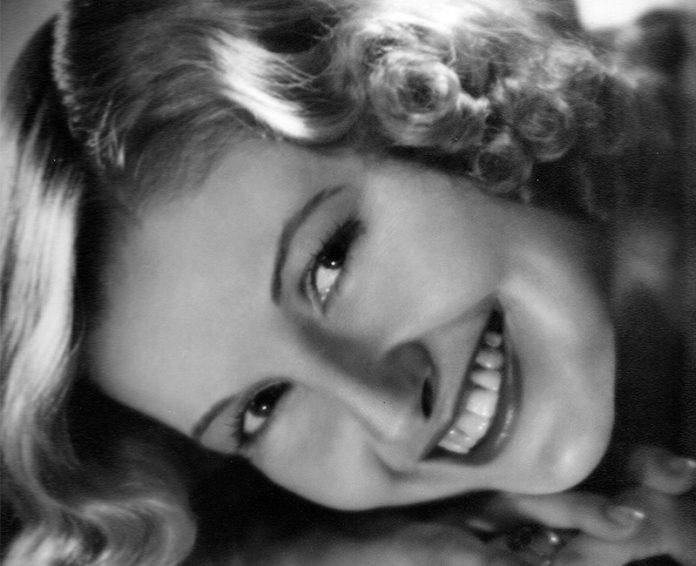 The Kino showed a film from 1946 last week, writes Tony Nunn. It was a private viewing and the star of I’ll Turn To You was Terry Randall, whose 100th birthday we reported last October (Terry, 100, is centre stage again). She would have been thrilled to see herself on screen in the town’s smart new cinema. But the special occasion was her wake – and it was her family and friends who watched as a glamorous 31-year-old welcomed home her on-screen husband [Don Stannard] from the war. Randall was better known as Collier by the time she came to live in Rye, at Strand Court. The film show followed a service at Hastings Crematorium, during which friends enjoyed hearing the roll call of famous names she had worked alongside. She died following a stroke, at the Leolyn Care Home in St Leonards-on-Sea.