It’s probably just a coincidence but, whilst walking in Rye Harbour this morning, (Wednesday, July 1) I passed a group of four people in hi-viz jackets. Nothing unusual, I thought, probably something to do with the council or Highways Agency, but they were having a good, but discreet, look around the harbour which is when I noticed they were from the UK Border Force. I carried on and kept out of their way before driving back to Rye. 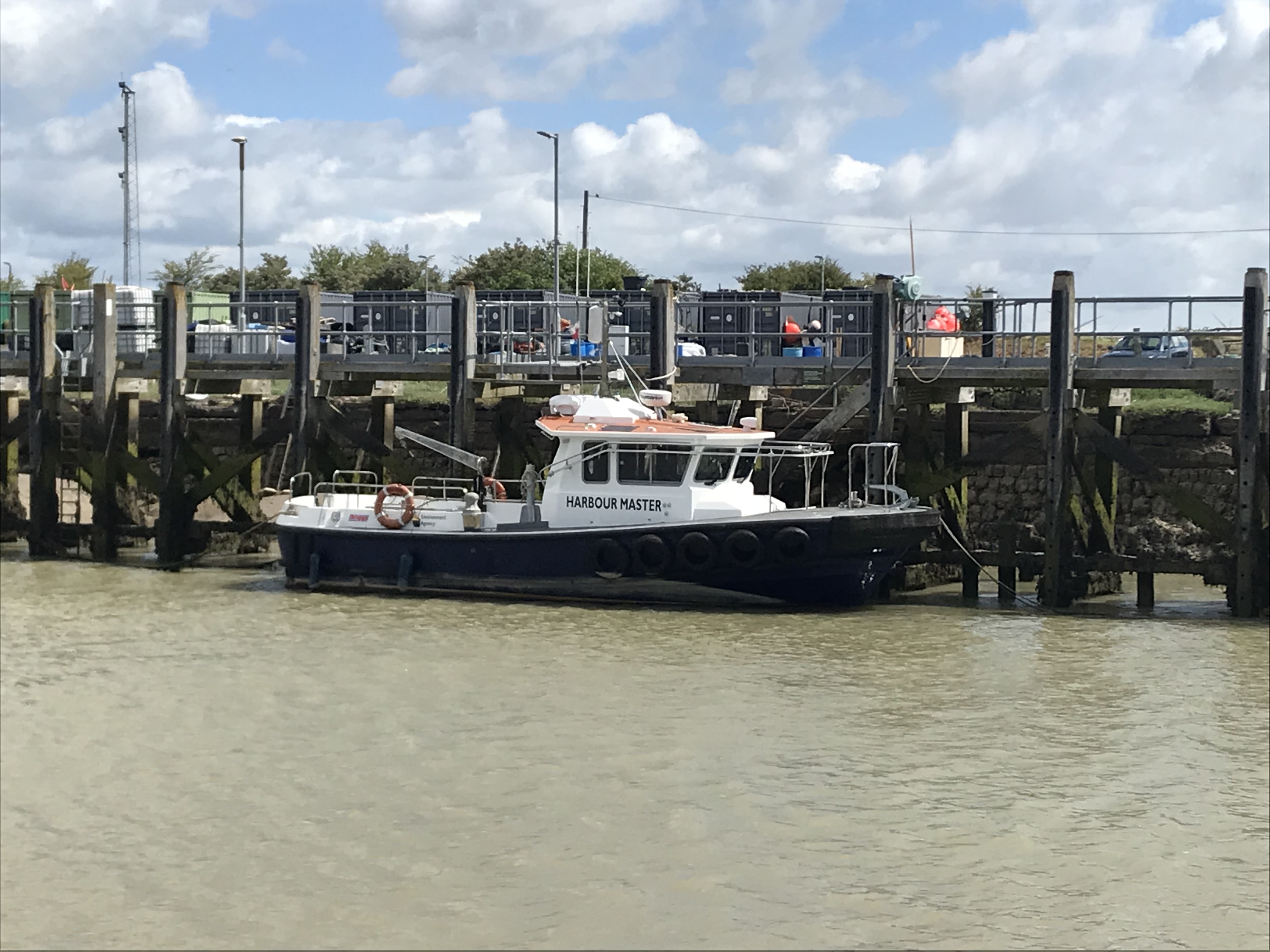 I parked in the cattle market car park as usual when I noticed a silver unmarked van parked up outside the railway station. Again nothing unusual there, except for the fact that its occupants were also donning hi-viz vests, but this time worn by a group of officials, possibly HM Customs and Excise or Police Community Support Officers (PCSOs).

Further along, and also parked in the station carpark, was a black unmarked police vehicle, again occupied by four more PCSOs or officials who appeared to be there for the long haul, enjoying their sandwiches as they waited – but for what?