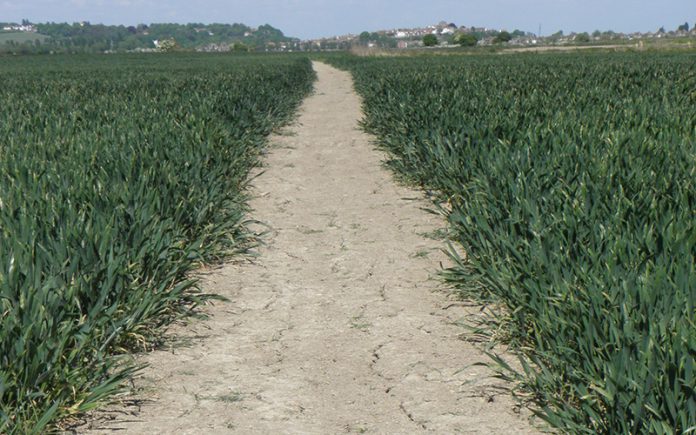 One subject that has not come up so far in Rye News is the damage to the historic footpath and right of way that runs along the middle of the valley between Rye and Winchelsea. The path runs beside the Padiam group of sewers (ditches). It starts at the Winchelsea Road, beside the new terrace of houses called Quay Side Court, and goes across the two miles or so to the Ferry Bridge and Hill at Winchelsea. It was Henry James’s favourite walk.

Recently, large excavators have cleared the sewers beside the central section of the walk and dumped the spoil in the fields on the north side, some distance from the path. But for some reason much of the footpath, running along the south side of the sewers, has been simply destroyed; more than that, the hedges have been uprooted and piled up for burning, removing all cover.

This does seem to have been a ham-fisted operation: while the footpath will be reinstated what is going to happen about the hedges? Meanwhile, the path is simply unusable, and the heavy machines will not have done the soil structure much good. Did the Environment Agency authorise the work?