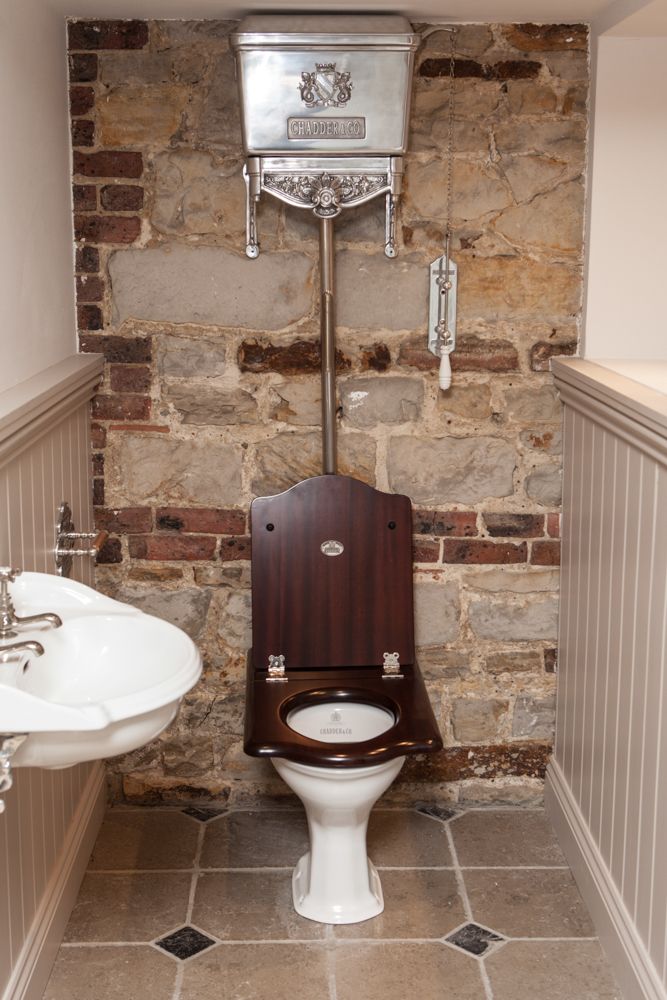 We all know the story by now. Water companies have been discharging untreated sewage into our rivers and seas for decades. Closed beaches, plastic toiletries spewing from pipes, and the spoiling of seafood that would have otherwise gone to market has been the effects, alongside record earnings for water companies and their shareholders. Southern Water has consistently disclosed annual profits of between 100 – 200+ million.

In the spirit of democracy you’d think that our government would sit up and take note of such awareness amongst the public. That is how democracy works, I was told by someone once. Well it would seem not. Last Wednesday MP’s voted overwhelmingly against Lords Amendment 45 to the Environment Bill that would have placed a legal duty on water companies to stop polluting our seas and beaches.

Encouraged by the environmental secretary George Eustice, 265 TORY MP’s voted against the ratification, including Rye’s own Sally-Ann Hart, this despite widespread polluting at the hands of Southern Water within her own constituency this summer. More details of who voted for what here.

Frankly I’m lost for words. Not good for an opinion piece…

To cite Sally-Ann Hart’s excuses, on her website she refers to the cost of transforming the entire Victorian sewage system; that it would be ‘irresponsible’ to spend ‘150-650 billion’ on updating the current UK network – not exactly a convincingly precise sum that would result from a proper cost analysis.

I thought that’s why we pay our water bills; so these water companies can maintain our infrastructure to keep it in good working order. Oh yes I forgot. In our system of unbridled capitalism we pay our bills so that board members can become millionaires for sitting at a table.

How can Sally-Ann Hart possibly reconcile the situation with high public costs when Southern Water nets annual profits numbering the hundreds of millions? Lets not forget that her government is happy to throw over £100 billion of public money at a railway that is been proven pointless by changing work habits, and is wanted by few.

It is perverse, and yet another example of how an unregulated business agenda has gone too far.

But to simply denounce the current formula without some context would be unfair. Indeed, the intentions of the Laissez Faire school were honourable. Spearheaded by Margaret Thatcher, it saved Britain’s economy from the crippling unions. Government support, corporate tax breaks and sympathetic journalists became the apparatus that promulgated the new agenda, giving rise to the businesses that provided employment and security for the many.

Yet it was only a matter of time until the power shifted too far to the other side, and I believe this situation is an example of how we are beyond that threshold.

Though once constructive, it is now deconstructive. The dissolution of local employment at the hands of big tech; the growing disparity in wealth through the failure of so called ‘trickle down’ economics; the attrition of the environment by corporate malfeasance, and a flagrant disregard for our democratic processes have become the hallmarks of the Tory leadership. Perhaps this is only because they win the elections.

Inconvenient demonstrations, substantive evidence and scientific reports to the contrary are consistently ignored and quelled by this government. Politicians have known about pollution from water companies for years and years, yet no action is taken to prevent it. Big business is left to pollute and take as it wishes, unaccountable to politicians, and by extension, the people. Democracy becomes plutocracy; petition and protest displaced by corporate lobbying.

As Thatcher did to the unions, it is time again for a tectonic shift to re-balance power; for principled politicians to come forth and institute a balance between private, public and environmental interests.

The Tories are not the party to do this. They have failed to break from the legacy of their deceased former leader. In today’s world the party is an irrelevant lumbering dinosaur, so smug in its lineage of victories that its top brass flagrantly pursue their own interests at the expense of the tax payer. It is entirely corrupt.

I’m no communist, and clearly no capitalist, but with this palpable disconnection between the people and their voted representatives, Boris’ Britain is becoming an example of how the two are not so different.