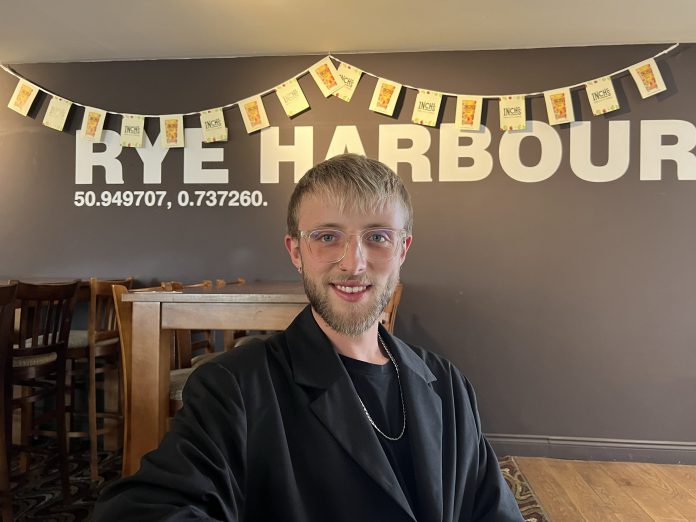 Rye Harbour Holiday Park nestles by the entrance to the Nature Reserve and is a hive of activity for both owners and locals. The retail manager, Ryley Warwick, organises great events throughout the year and the Platinum Jubilee went with a swing. There were lots of activities including a bouncy castle, a barbecue and different acts in the evenings for the adults, including a David Essex tribute, the Casuals and Amanda Jacks and Jolly Old Jubilee. The club house looked terrific in its red, white and blue decorations.

Ryley has been manager of the Social club, organising events for over a year but he is sadly leaving for pastures new.

“I would like to thank everyone who came to my last event at Rye Harbour and for the support that I have received over the past year. I have made some great memories and met some wonderful people, and I will cherish those. New challenges await me, and I look forward to the next chapter.”

Ryley has encouraged the villagers to get involved and to create friendships with those on the Park. This has been successful and later this summer there is a Village Hall fête on Sunday August 21 on the caravan park field and, after last year’s fruitful event, there will be another MacMillan coffee morning on Saturday August 27.