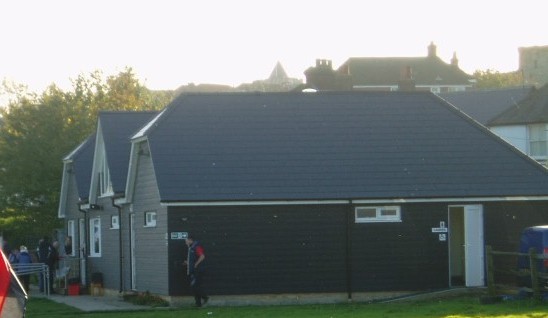 Members of Rye Cricket Club heard that they had been granted, in principle, a new 99-year lease on the pavilion, vacated by Rye United FC after going into administration. The club is now awaiting the first draft of the lease, with the hope that the legalities will be agreed and the lease signed before the spring. At the meeting, held on January 12, a pavilion committee was voted in, to run and manage the building. Darren Smith was voted chairman. He said: “I am looking forward to getting the pavilion up and running and not only making it a focal point for the club members and their families but hopefully for the wider community as well.”

It really is Hobson’s Choice, because without the club taking on the pavilion, it would mean the end of 261 years of cricket in Rye. The club is keen to take on the challenge, recognised by the 32 members at the meeting and nine apologies received. Everyone wholeheartedly backed the decision. The new committee will be looking for potential partners to use the pavilion, especially in the period outside the cricket season.

It was also confirmed that Rother has agreed that the club could do additional work to the cricket square to meet the more exacting standards of the Sussex Cricket League.

The winter coaching programme will start on February 12, 7pm-9pm for secondary-age Colts, February 13, 8pm-9.30pm, and February 14, 11am-12pm, for primary-age pupils. There will be three Saturday league teams, friendly teams on Saturday, Sunday and midweek, and two U11 teams, U13, U15 and U17, who will all be competing in the Ashford Youth League.

If cricketers of any age want to join, please contact the club secretary.