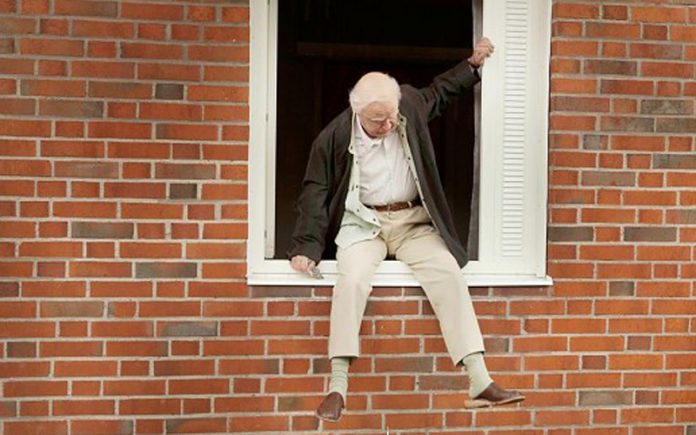 The title of the November feature at Rye Film Club is almost a short story in itself: The 100-year-old Man who Climbed out the Window and Disappeared. It’s the story of Allan Karlsson, aged 100, a one-time explosives expert, who decides it’s not too late to make a new start. As he escapes his birthday party he embarks on a series of adventures involving a suitcase full of cash, some unpleasant criminals and an elephant as he reflects on his life in which he met Stalin, Franco and President Truman, J Robert Openheimer – the father of the atomic bomb – and Ronald Reagan. It is a Swedish comedy with echoes of Forrest Gump. With subtitles. 114mins. Friday Nov 7, 7pm. See the official trailer.