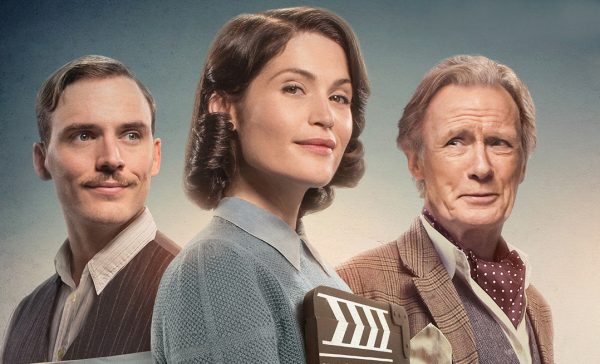 Set during the Blitz of World War II, the film stars Gemma Arterton as a secretary who joins the cast and crew of a major propaganda film as a scriptwriter for the Ministry of Information Film Unit. With her colleagues Tom (Sam Claflin), and ageing romantic lead Ambrose Hilliard (Bill Nighy), the trio struggle against the odds to complete the film and to make a difference and contribute something meaningful to the war effort, despite battling sexism, political interference and jealous relatives!