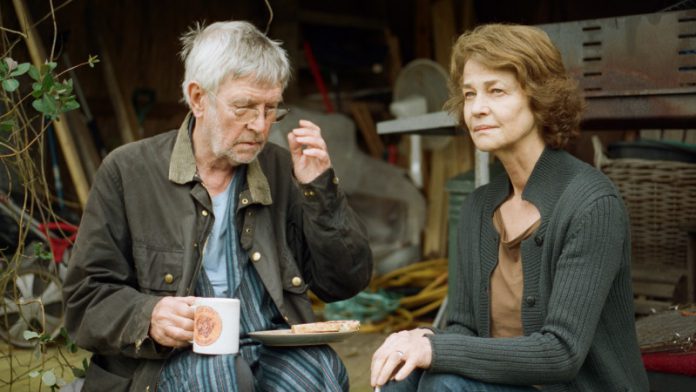 Movies showing in Rye from Friday September 11 include:

The Man from U.N.C.L.E. [12A] 116 mins   Directed by Guy Ritchie and set against the backdrop of the early 1960s at the height of the Cold War, CIA agent Solo and KGB agent Kuryakin are forced to put aside longstanding hostilities and team up on a joint mission to stop a mysterious international criminal organisation. The duo’s only lead is the daughter of a vanished German scientist, who is the key to infiltrating the criminal organization and they must race against time to find him and prevent a worldwide catastrophe.

Me and Earl and the Dying Girl [12A] 105 mins  Winner of two awards at the 2015 Sundance Film Festival, this is a uniquely funny and moving story about Greg who avoids deep human relationships as a way to safely navigate the social minefield that is teenage life. In fact he describes his best friend Earl, with whom he makes short-film parodies of classic movies, as being ‘more like a co-worker’. But when Greg’s mum insists he spends time with Rachel – a girl in his class who has just been diagnosed with cancer, Greg discovers just how powerful and important true friendship can be. Starring Thomas Mann and Olivia Cooke.

Legend [18] 131 mins  The true story of the rise and fall of London’s most notorious gangsters, Reggie and Ron Kray, both portrayed by Tom Hardy in an amazing double performance. Legend is a classic crime thriller taking us into the secret history of the 1960s and the extraordinary events that secured the infamy of the Kray Twins. Written and directed by Academy Award winner Brian Helgeland (L.A. Confidential, Mystic River), also starring David Thewlis, Christopher Eccleston and Taron Egerton. Song of the Sea [PG] 94 mins  This enchanting Oscar-nominated Irish animation tells the story of Ben and his little sister Saoirse – the last Seal-child – who embark on a fantastic journey across a fading world of ancient legend and magic in an attempt to return to their home by the sea. Beautifully-animated and directed by Tomm Moore (The Secret of Kells), and featuring the voices of Brendan Gleeson and Fionnula Flanagan.