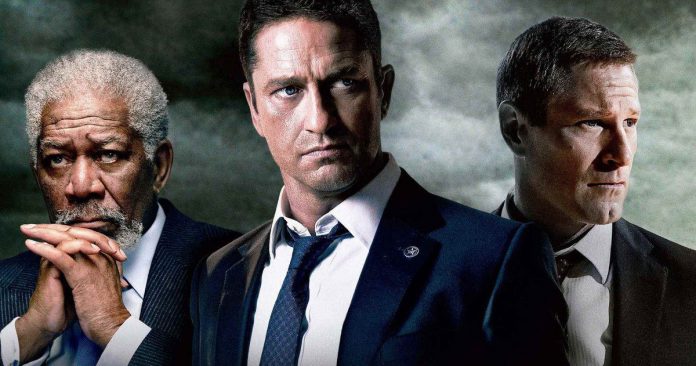 Films showing from Friday August 23 at the Kino:

Blinded By The Light (12A) 117 mins
It’s 1987. When music fanatic Javed discovers the illustrious back catalogue of The Boss, Bruce Springsteen, his world is turned upside down. Yearning to escape his rundown hometown and the rules of his traditional Pakistani household, Javed finds himself caught in between two worlds and must to discover if he too, is Born to Run… Directed by Gurinder Chadha (Bend It Like Beckham) and starring Viveik Kalra, Nikita Mehta, Rob Brydon, Sally Phillips and Hayley Atwell.

Vita And Virginia (12A) 110 mins
Set amidst the bohemian high society of 1920s England, Vita and Virginia tells the scintillating true story of a literary love affair that fuelled the imagination of one of the 20th century’s most celebrated writers. Vita Sackville-West is the brash, aristocratic wife of a diplomat who refuses to be constrained by her marriage, defiantly courting scandal through her affairs with women. When she meets the brilliant but troubled Virginia Woolf, she is immediately attracted to the famed novelist’s eccentric genius and enigmatic allure. So begins an intense, passionate relationship. Filmed at and around Sissinghurst Castle and gardens, and starring Gemma Arterton, Elizabeth Debicki, Isabella Rossellini and Rupert Penry-Jones.

Toy Story 4 (U) 100 mins and main programme
Woody has always been confident about his place in the world, and that his priority is taking care of his kid, whether that’s Andy or Bonnie. So when Bonnie’s beloved new craft-project-turned-toy, Forky, declares himself as “trash” and not a toy, Woody takes it upon himself to show Forky why he should embrace being a toy. With the voices of Tom Hanks, Tony Hale, Tim Allen, Keanu Reeves, Joan Cusack, Christina Hendricks and Annie Potts.