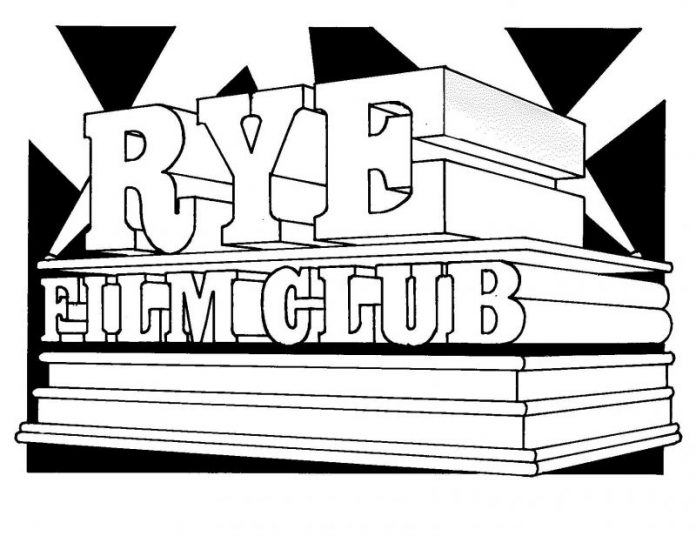 To celebrate the Rye Film Club’s 20th birthday on May 4, we are offering free admission and a free drink from the bar! What’s not to like about that? We look forward to seeing you there and can you guess which film we’ll be showing?
All films take place at the Rye Community Centre on Conduit Hill, doors open at 6:30pm for 7pm start, £5 on the door.
Friday February  2 – MOOD INDIGO (2013 – 131 minutes)
Mood Indigo is the story of Colin (Romain Douris), a wealthy bachelor who falls in love with the beautiful Chloe (Audrey Tautou). Unfortunately Chloe develops a rare (and surreal) illness when a flower starts to grow in her lungs and Colin then devotes his time to finding a cure for her. From director Michel Gondry (Eternal Sunshine of the Spotless Mind) – a master of the surreal. (in French and English, with sub-titles)
Friday March 2 – MAUDIE (2016 – 115 minutes)
Based on a true story set in 1930s Nova Scotia, this is the tale of an unlikely romance between Everett Lewis (Ethan Hawke) and his housekeeper, Maudie (Sally Hawkins). He is a reclusive fish seller, whilst she is a fragile and arthritic, yet determined, woman, somewhat downtrodden by an uncaring family. To brighten her life she paints happy pictures to adorn the house, as her life begins to blossom (7pm start, 6:30 doors)
Friday April 6 – FILM STARS DON’T DIE IN LIVERPOOL (2017 – 105 minutes)
This film follows the playful but passionate relationship between Oscar-winning actress Gloria Grahame (Annette Bening) and Englishman, Peter Turner (Jamie Bell) in 1970s Liverpool. What starts as a vibrant affair between a legendary femme fatale and her young lover, quickly grows into a deeper relationship, with Turner being the person Gloria turns to for comfort in time of need.
Their passion and lust for life is tested to the limits by events beyond their control. Also starring Vanessa Redgrave, Julie Walters and Kenneth Cranham.
Friday  May 4– BRASSED OFF! (1996 – 103 minutes)
Starring the late Pete Postlethwaite with Ewan McGregor and Tara Fitzgerald as the romantic leads, the film also starred Sue Johnston, Stephen Tomkinson and Jim Carter, better known to us today from his butlering in Downton Abbey. Grimley Colliery brass band has been in existence for 100 years, as long as the pit itself, but the pit is now closing down! Can the band survive? This will be the first time we have shown a film for the second time in all our 20 years.
Friday June 1 – IN BETWEEN (2016 – 103 minutes) (Hebrew and Arabic, with English sub-titles)
Three strong independently minded Israeli-Palestinan women, attempting to find a balance between tradition and the calls of modern life, share an apartment in Tel Aviv. Caught between religion and secularism, freedom and repression and the past and the present, all three have to fight their battles for freedom and independence. “A spiky treat, an empowering tale” (Mark Kermode, The Observer).
DVDs – FOR SALE
The following DVDs are for sale at £6 each, first-come, first-served:
ABOUT TIME (Rachel McAdams/Bill Nighy)
ALBERT NOBBS (Glenn Close)
AN AMERICAN IN PARIS (Gene Kelly)
THE CARER (Brian Cox)
FAR FROM THE MADDING CROWD (Carey Mulligan)
THE IMPOSSIBLE (Pierce Brosnan)
THE IRON LADY (Meryl Streep)
JULIETA (Emma Suarez)
LITTLE WHITE LIES (Marion Cotillard)
LOVE & FRIENDSHIP (Kate Beckinsale)
SHERLOCK HOLMES (Robert Downey, Jr.)
SHERLOCK HOLMES:A GAME OF  SHADOWS (Robert Downey, Jr.)
SONG FOR MARION (Terence Stamp)
SUFFRAGETTE (Carey Mulligan)
SUITE FRANCAISE (Michelle Williams)
TESTAMENT OF YOUTH (Alicia Vikander)