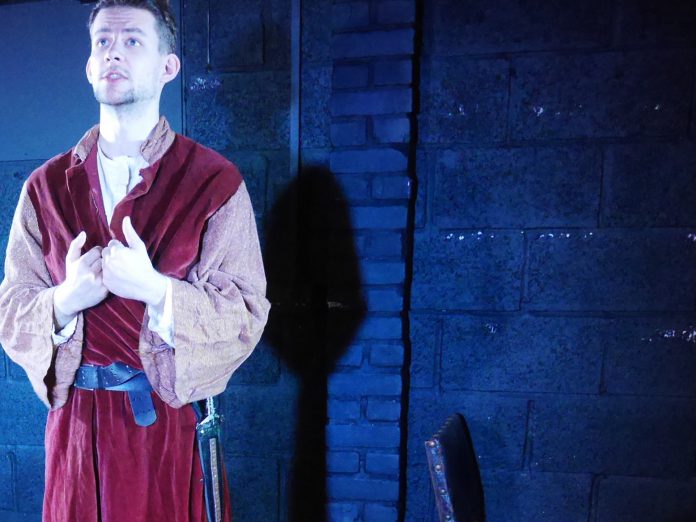 Shakespeare performance company Bowler Crab will be returning to the 600-year-old Mermaid Inn in Rye on Sunday, April 21 to present their debut performance of a new and exciting pocket production Shakespeare & Love, a showcase with performances of Bowler Crab’s favourite love scenes from the canon.

Exploring and evaluating the theme of love in Shakespeare’s writing, this presentation includes plays never before performed by Bowler Crab as well as new takes on scenes from their past works including: The Winter’s Tale, Much Ado About Nothing, A Midsummer Night’s Dream, Hamlet, King Lear, The Merchant of Venice, Othello, Macbeth, Romeo and Juliet and Twelfth Night.

In 2017, Bowler Crab formed a relationship with The Mermaid Inn as a performance venue following the discovery that Shakespeare’s company, the Chamberlain’s Men, visited The Mermaid in 1597.  This is Bowler Crab’s eighth visit to The Mermaid, booking in advance is advised as their spring shows have always sold out.