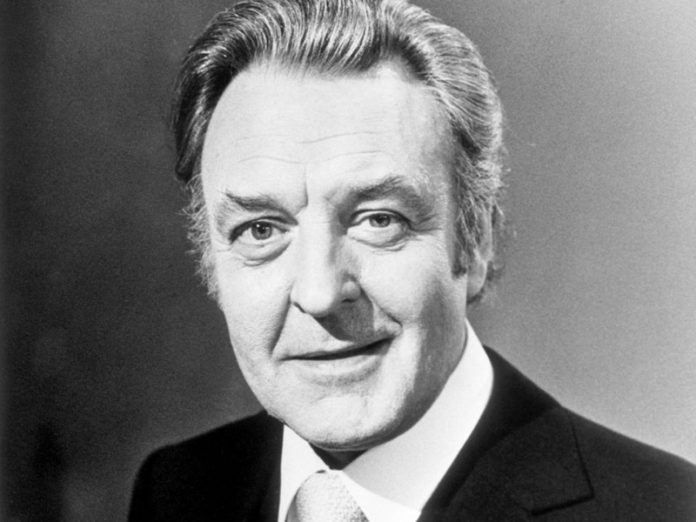 Sir Donald Sinden, who died on September 11 aged 90, was appointed president of Rye Conservation Society in April 1995. He was a keen supporter and took an interest in the work of the society but without interference.

He regularly attended the Christmas gatherings in the Town Hall and the annual garden parties at Lamb House. At Christmas parties he would step forward and use his strong and distinctive voice to repeat the winning numbers of the raffle over the noise of the party. There was no need to call for silence. But there would then be silence as he told one or two of his many jokes and between acts he was good company and a ready mixer.

At the annual luncheons at the Mermaid his presence, his company and his stories made for happy memorable occasions. Rye Conservation Society will miss him.