Local authors and local talkers feature highly in this year’s Rye Arts Festival, which will run from September 9 to 26 and tickets for a trio of ‘early bird’ events have been released for sale.

On Tuesday, September 13 at 11am, Elaine Luke will be speaking at St Mary’s Centre about Malcolm Saville. The much-loved children’s author was a Hastings resident, although his father and grandfather were Ryers. He wrote many books in his spare time such as the Lone Pine Adventures series, three of which were set in Rye – The Elusive Grasshopper (1951), Treasure at Amory’s (1964) and Rye Royal (1969). 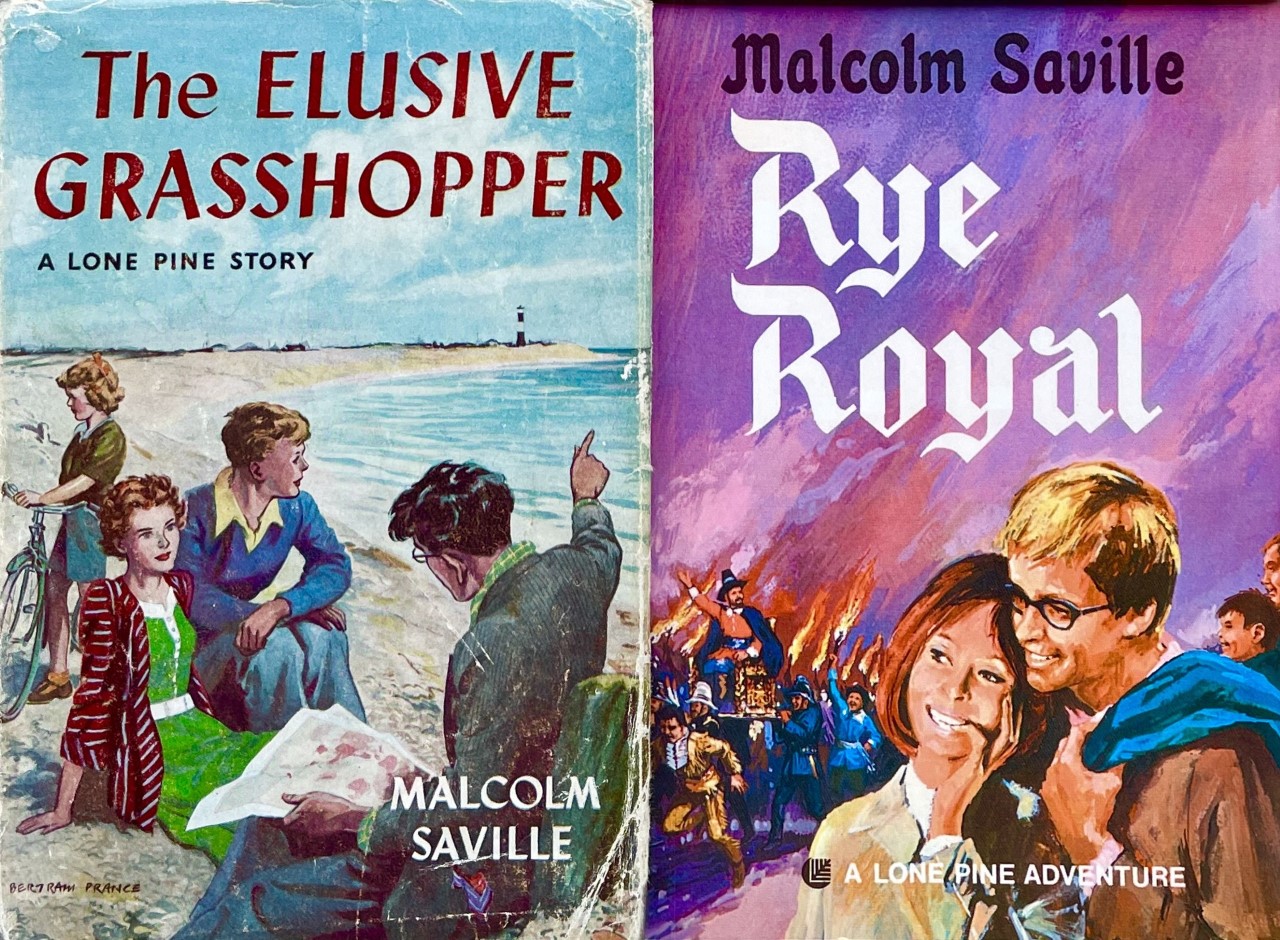 When Saville retired, he carried on writing books, some of which were about places he knew and loved, including Portrait of Rye, which was a book about the town’s history with stories from its eventful past.

On Saturday, September 10, Isabel Ryan will give a short, illustrated talk about everyone’s favourite pirate – Captain Pugwash – at the Kino cinema at 10am.

Isabel will provide fascinating background about how her father, John Ryan, came to create Pugwash and how he chose a cunning way of animating the characters for television. As it is 65 years since Pugwash first appeared on TV we are also celebrating the OAP (old age pirate) with a screening of some episodes of the cartoon to complement the talk.

And on the evening of Tuesday, September 20, Noel Varley will be talking at Rye Heritage Centre at 6:30pm. About himself, and his life in Rye! Anyone who has seen Noel speak about his adventures as a cub cowboy in Venezuela will recommend an evening with Noel, as he is engaging, funny and has a vast number of stories about a life well lived and to the full!

Tickets for these events can be purchased online only at the festival’s website www.ryeartsfestival.org.uk.