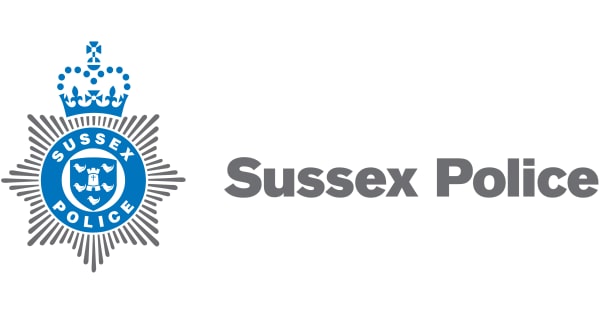 Following our report last week when a house in the town was burgled and a clock stolen, another incident has been reported and police are seeking witnesses to an early evening burglary a few days ago. They have issued the following appeal for witnesses:

“Between 7pm and 9pm on Tuesday (November 12) a house in New Winchelsea Road, Rye, was entered and a quantity of jewellery was stolen, including a gold engagement ring with a square diamond in the centre and with smaller diamonds around the outside, A large gold ‘keeper’ ring, rectangular in shape with ‘bobbles’ on it, and a long gold chain with a gold ingate casing on the end and with a Topaz stone set in it.

“Anyone who saw any suspicious activity in the area between those times, or who is offered jewellery of this description, is asked to contact the police either online or by calling 101, quoting serial 1252 of 12/11.”