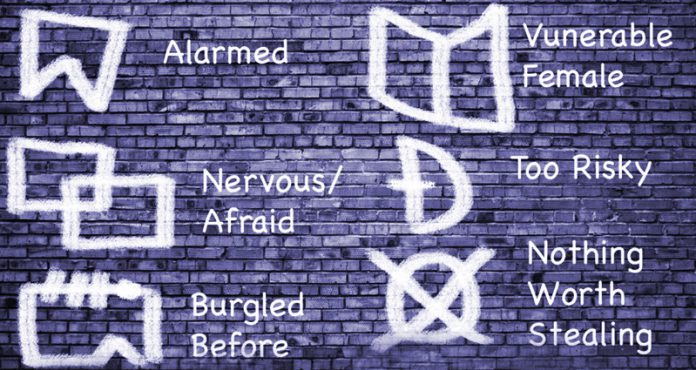 Police are to visit secondhand dealers over the next three weeks in a crackdown on the burglary market. The operations are being run as part of a campaign that started on Monday October 27 and for the first time involves four forces – Sussex, Surrey, Kent and Thames Valley – working together.

Officers will target secondhand shops to look for stolen items being offered for sale and to give advice on how they can prevent themselves being fooled into accepting criminal property.

Other tactics being used by the four forces are extra patrols in areas where burglaries have been committed, regular conference calls between detectives across the region to share intelligence on crimes and criminals and the use of distinctive crime prevention displays to urge residents and businesses to protect themselves against burglars.

The visits to shops are designed to cut the supply chain for burglars by preventing the sale of stolen goods – stopping the thieves from making money from their crimes.

Stolen items will be seized by police and those trying to sell them will not get compensation for them. Instead they could be charged and convicted of handling stolen goods, an offence that carries a maximum penalty of up to 14 years.

Det Chief Insp Tanya Jones, of Sussex Police, said: “This is not about harassing secondhand dealers but about working with them to tackle crime and help prevent them losing out financially as well.

“The vast majority of dealers have no intention of ever buying stolen goods and many take steps to ensure they reject any items they are offered that they are unsure about.

“Unfortunately there is a minority of shopkeepers who will happily buy and sell stolen goods as long as they make some money out of it. We need to find them and get them off the streets so that there is no marketplace for stolen items in Sussex.

“If we remove the marketplace, burglars will find it harder and harder to profit from crime and will have to take greater risks to sell the items – making it easier for us to catch them.”

As reported earlier in Rye News Sussex Police launched Operation Magpie to tackle burglary across the county. Among the successes of the team in recent days have been the jailing of four burglars in Sussex. One of them, cat burglar Jessica Hay, 23, of Southwater Road, St Leonards, was jailed for four years after she admitted breaking into seven homes and businesses across the Hastings and Rother districts..

If you have any information about burglaries or shops selling stolen goods, call 101 or email police.

Residents can register belongings on the world’s largest property database so that if they are stolen, there is a better chance of having them returned. To register visit the website.  You can watch a video about Immobilise and how it works on YouTube