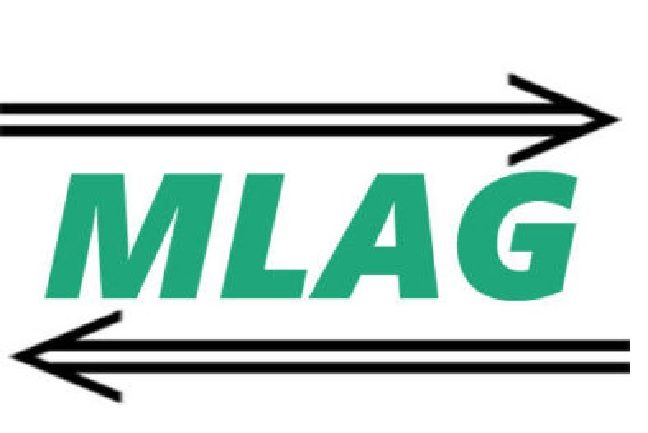 The MarshLink services saw extensive failures on Saturday, during the Bank Holiday weekend when many tourists rely on the train service, and Tuesday, the first day back to work for many commuters (though the early morning trains were running).

Saturday saw four services and their return services cancelled, largely caused by the failure of a unit and its replacement.

Tuesday proved to be calamitous with the 8:48 westbound train getting stuck on the Ferry Road crossing creating chaos for road and rail services. The problem with the train was a brakes failure and then loss of air pressure, unable to be resolved for several hours by engineers. Cancellations continued through to the late afternoon when the hourly service was able to be restarted but the Rye Shuttles were cancelled.

The issues raised will be discussed with Southern.

Some MLAG members have asked about the timing of this year’s Annual General Meeting which normally takes place in March/ April. Every year we try to time the meeting to coincide with the current release of information relevant to the MarshLink service. This year we have tentatively pencilled in a meeting on Tuesday June 18 at Rye Town Hall when, we trust, Network Rail will be in a position to announce the findings on works required to bring the high-speed line over to Platform 2 at Ashford. A senior representative of Network Rail has agreed to make a presentation. We trust that Southern will also be able to join us. So please pencil this date in your diaries and we will be back to you nearer the time to update you.