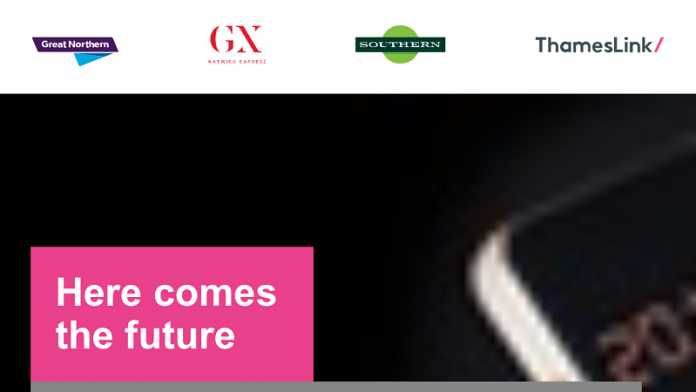 On Monday June 26, Govia Thameslink Railway (GTR), the parent company of Southern railway, released the first results on its consultation on changing the times of trains travelling to and from Rye. During the first phase of consultation 510 people responded on the Marshlink service and 71% have opted to split the Ashford to Brighton trains at Hastings to help reduce overcrowding on the line. The remaining 29% opted to retain a through service from Ashford to Brighton.

In light of the initial consultation result, GTR is currently recommending that the service is split at Hastings from May 2018. This will increase capacity on the line by allowing longer trains to run from Hastings to Brighton, to better manage overcrowding especially in the summer months when the line gets very busy.

For train users in Rye this will mean no through trains to Eastbourne and Brighton. The consultation fails to commit to increasing the number of trains on the Ashford to Hastings section though it is ‘looking into’ later evening services from Ashford.

The consultation on GTR’s timetable was heralded as ‘the biggest overhaul of rail services since the swinging sixties’ and the results of the first phase can be found here: www.transformingrail.com/the-story-so-far. You will need to go to page 42 for the recommendations on the Marshlink service that will effect Rye.

Nearly 13,000 people from across the country had a say as part of the consultation. The second phase is currently on-going and you have until July 27 to get your comments in on the train service to Rye. You can submit your comments here: www.transformingrail.com/

In the meantime commuters face an overtime ban