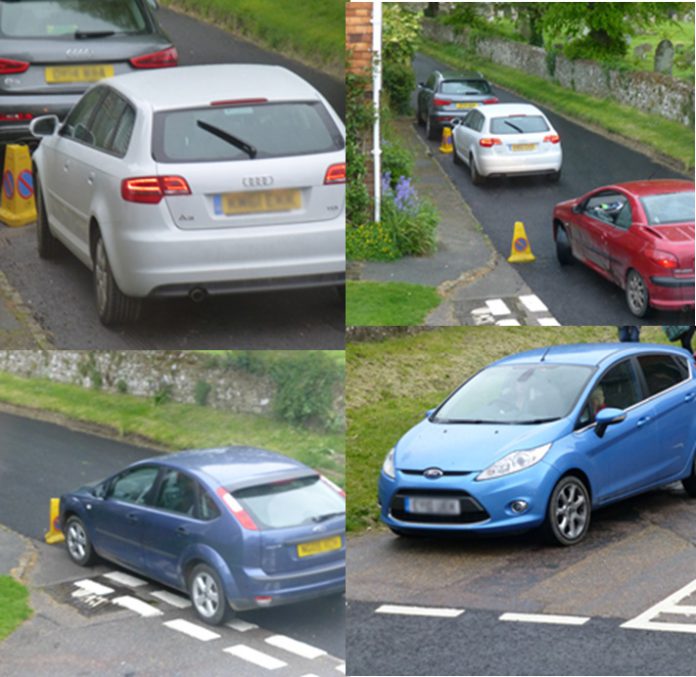 Neighbours of St Thomas’s primary school in Winchelsea are up in arms about dangerous parking by parents at the road junction near the school. They have complained to the school and the police about parents’ cars blocking garages and driveways, obstructing traffic and endangering children. Cars are reported to have parked across corners and in the middle of the road in an effort to stop as close to the school as possible.

The problem is exacerbated by the fact that virtually all the pupils live outside Winchelsea and are driven to and from school by their parents. The headmistress, Mrs Mary Westhead, says she has repeatedly written to all parents, but the problem is with a “hardcore” of inconsiderate mums and dads over whom she has no authority.

Residents’ complaints were passed to the police by Winchelsea Community Speed Watch. The police provided a set of traffic cones for residents to mark off the corners of the junction being blocked and sent out local PCSO Dan Bevan to talk to parents during the morning rush hour. However, as the photographs show, a few parents simply ignored the police and even parked between the cones and across the junction in what local resident Isabelle Sambrook describes as “unbelievable” behaviour.

The police have returned to issue parking tickets and have contacted the owners of the cars in the photographs. Residents are waiting to see if parents have learnt anything. In the meantime, concerns have been raised about reports that St Thomas’ school plans to expand pupil numbers (and local traffic) by fourteen per cent.